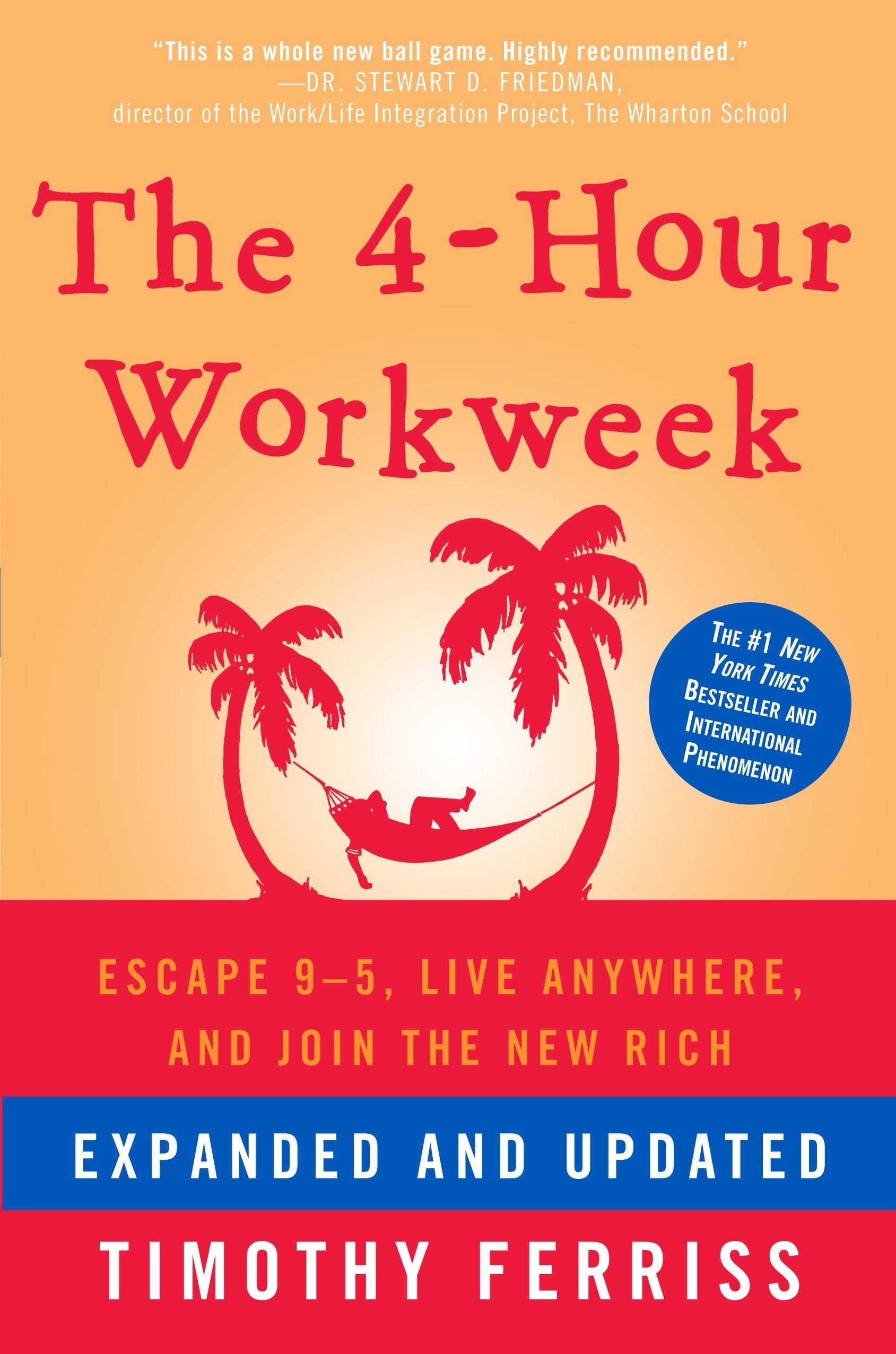 The concept of lifestyle design as a replacement for multi-staged career planning is sound. It’s more flexible and allows you to test different lifestyles without committing to a 10- or 20-year retirement plan that can fail due to market fluctuations outside of your control. People are open to exploring alternatives (and more forgiving of others who do the same), as many of the other options—the once “safe” options—have failed.

What is the pot of gold that justifies spending the best years of your life hoping for happiness in the last?

To have freedom from doing that which you dislike, but also the freedom and resolve to pursue your dreams without reverting to work for work’s sake (W4W). After years of repetitive work, you will often need to dig hard to find your passions, redefine your dreams, and revive hobbies that you let atrophy to near extinction. The goal is not to simply eliminate the bad, which does nothing more than leave you with a vacuum, but to pursue and experience the best in the world.

If you can free your time and location, your money is automatically worth 3–10 times as much. This has nothing to do with currency rates. Being financially rich and having the ability to live like a millionaire are fundamentally two very different things.

The options are limitless, but each path begins with the same first step: replacing assumptions.

Retirement planning is like life insurance. It should be viewed as nothing more than a hedge against the absolute worst-case scenario: in this case, becoming physically incapable of working and needing a reservoir of capital to survive.

Doing less meaningless work, so that you can focus on things of greater personal importance, is NOT laziness. This is hard for most to accept, because our culture tends to reward personal sacrifice instead of personal productivity.

I once asked my mom how she decided when to have her first child, little ol’ me. The answer was simple: “It was something we wanted, and we decided there was no point in putting it off. The timing is never right to have a baby.” And so it is. For all of the most important things, the timing always sucks. Waiting for a good time to quit your job? The stars will never align and the traffic lights of life will never all be green at the same time. The universe doesn’t conspire against you, but it doesn’t go out of its way to line up all the pins either. Conditions are never perfect.

“Someday” is a disease that will take your dreams to the grave with you. Pro and con lists are just as bad. If it’s important to you and you want to do it “eventually,” just do it and correct course along the way.

Ask for Forgiveness, Not Permission. If it isn’t going to devastate those around you, try it and then justify it. People—whether parents, partners, or bosses—deny things on an emotional basis that they can learn to accept after the fact. If the potential damage is moderate or in any way reversible, don’t give people the chance to say no. Most people are fast to stop you before you get started but hesitant to get in the way if you’re moving. Get good at being a troublemaker and saying sorry when you really screw up.

It is far more lucrative and fun to leverage your strengths instead of attempting to fix all the chinks in your armor. The choice is between multiplication of results using strengths or incremental improvement fixing weaknesses that will, at best, become mediocre. Focus on better use of your best weapons instead of constant repair.

There are two separate types of stress, each as different as euphoria and its seldom-mentioned opposite, dysphoria. Distress refers to harmful stimuli that make you weaker, less confident, and less able. Destructive criticism, abusive bosses, and smashing your face on a curb are examples of this. These are things we want to avoid. Eustress, on the other hand, is a word most of you have probably never heard. Eu-, a Greek prefix for “healthy,” is used in the same sense in the word “euphoria.” Role models who push us to exceed our limits, physical training that removes our spare tires, and risks that expand our sphere of comfortable action are all examples of eustress—stress that is healthful and the stimulus for growth.

TO DO OR not to do? To try or not to try? Most people will vote no, whether they consider themselves brave or not. Uncertainty and the prospect of failure can be very scary noises in the shadows. Most people will choose unhappiness over uncertainty.

What we fear doing most is usually what we most need to do. As I have heard said, a person’s success in life can usually be measured by the number of uncomfortable conversations he or she is willing to have. Resolve to do one thing every day that you fear.

If you are insecure, guess what? The rest of the world is, too. Do not overestimate the competition and underestimate yourself. You are better than you think. 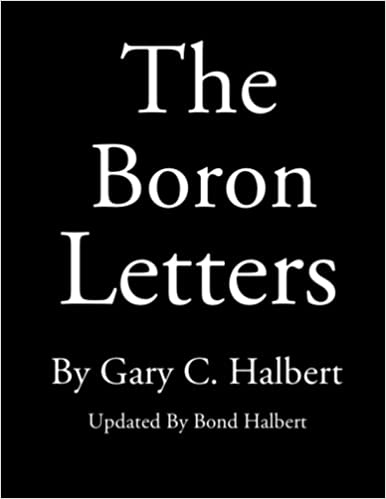 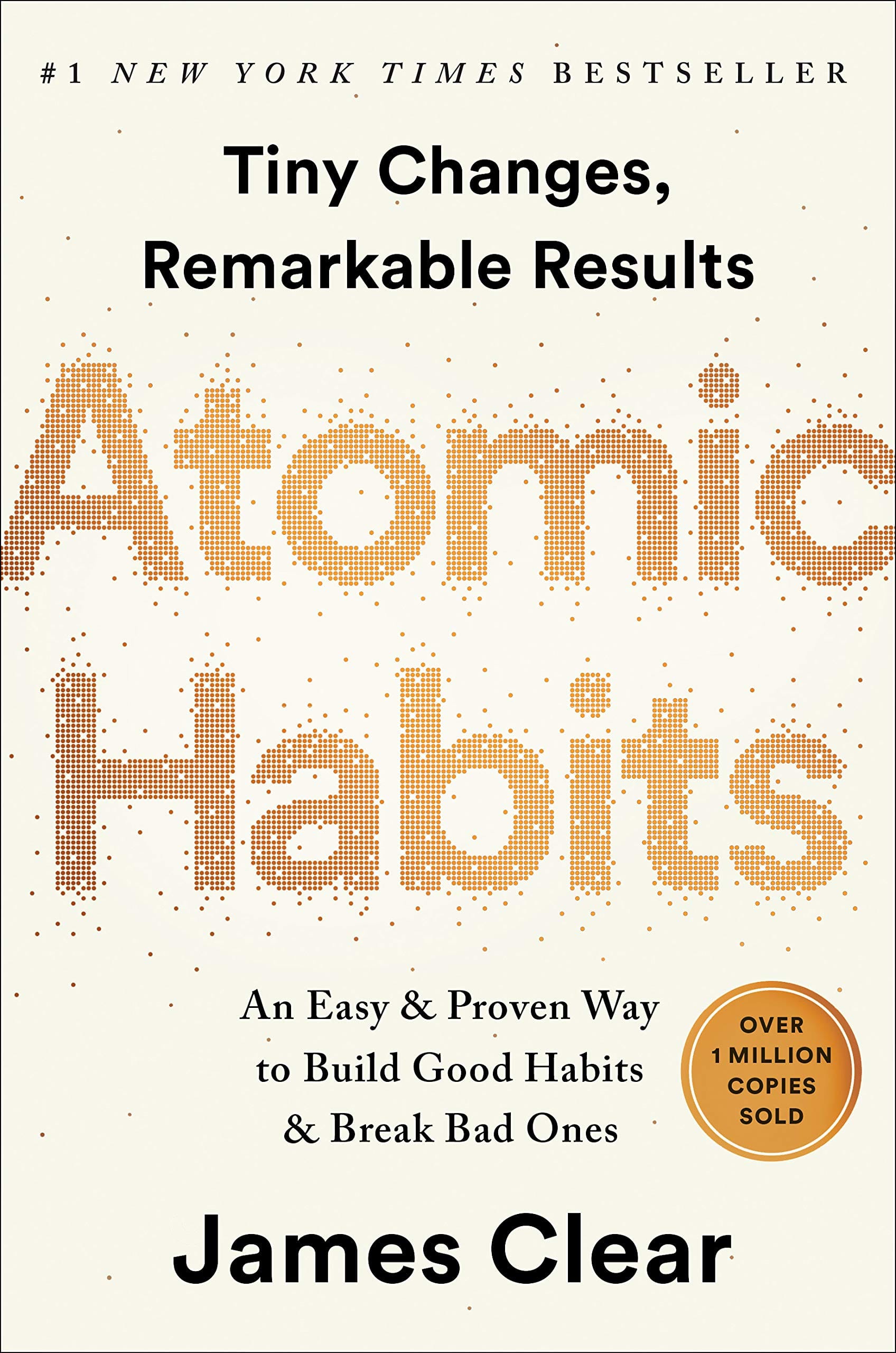 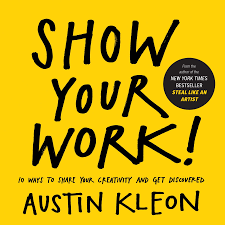