Why You Should Take Off Your Headphones 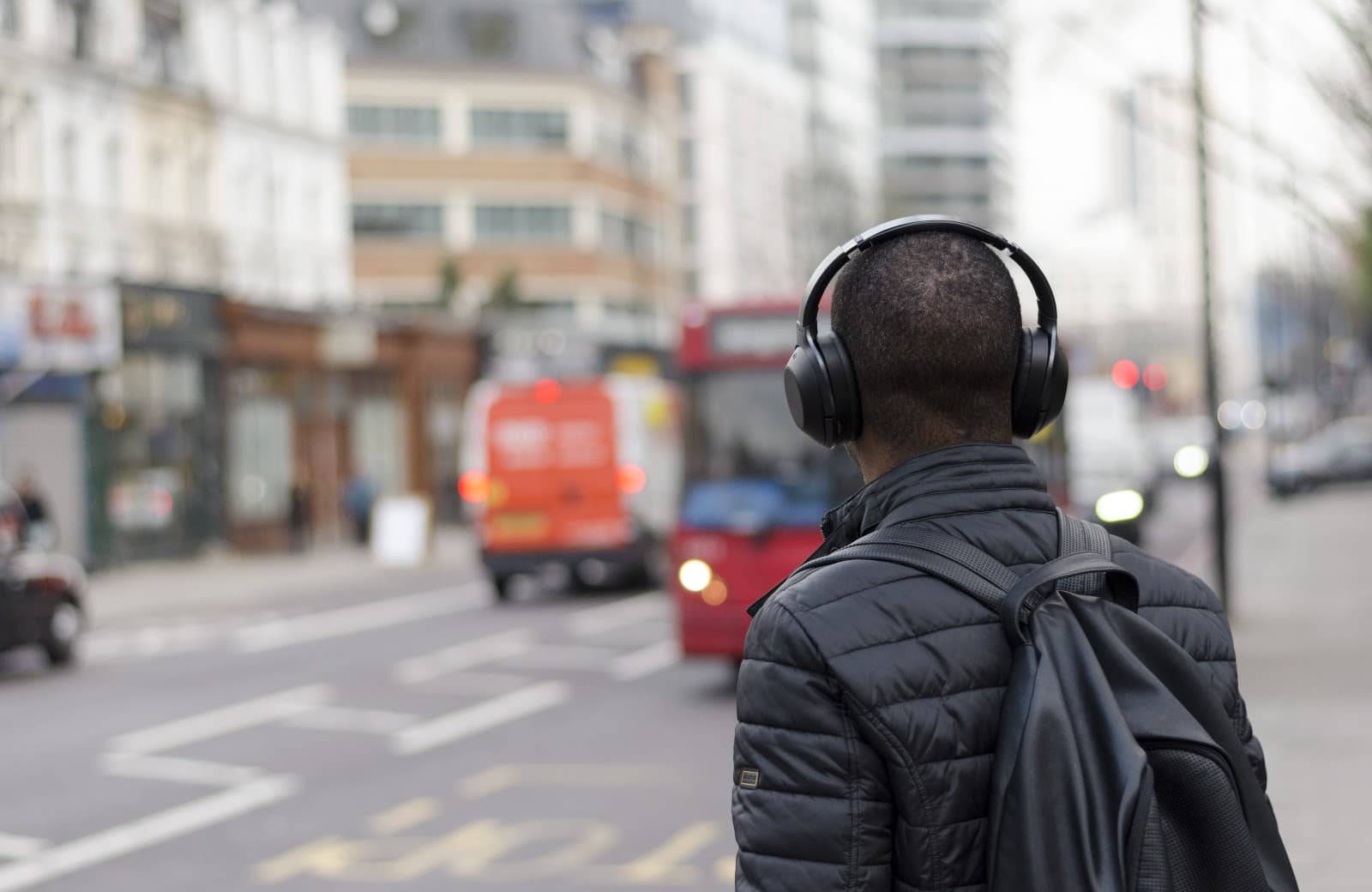 I was sitting on a train when I first noticed it.

I had the sudden realisation that I always travel with headphones on.

I took them off for a second to scan my surroundings. There were a few youngsters doing the same — eyes glued to their screens. Even some middle-aged commuters seemed to have zoned out from the ambient sounds of the outside world. The music from their headphones creating a barrier between their world and mine.

It felt like, for a moment, that I was the only person on that train to be listening in on the real world. Real sounds. The train bouncing against the train tracks. The cars hustling through nearby roads, interrupted only by service announcements.

I asked myself how we’d gotten to this point. I certainly didn’t have earphones or headphones on all the time growing up, but now the thought of commuting without them brought on a feeling of unease, as though I’d be naked without them.

What would I do without them, anyway? Listen to ambient sounds? Hear people chewing their food, or the cries of little children?

I tried to generate some sort of logical explanation for why so many of us are addicted to our headphones. I mean, everyone talks about mobile addiction, but what about our listening devices?

Here’s what I realised:

The ambient sounds of the real world represent chaos, we have little control over them. It’s unpredictable and therefore frightening. So how do we get back in control?

We surround ourselves with noise that’s familiar to us, drowning out everything else in the process. Sounds from faces we recognise. Music that we’ve heard a hundred times over. We decide what our headphones play, no one else.

Have you taken a lone walk through the park lately without your headphones? Try it. It feels like something’s missing, doesn’t it? As though your ears have found themselves in a foreign environment. Your mind feels uneasy, unsteady, anxious.

Our headphones also act as a statement, that we don’t want to be bothered. It’s an excuse for us not to pay attention to those around us. And when we ignore those around us, we become more isolated, so we seek comfort and listen to what we’re used to over and over.

I can’t help but feel that headphones do just as much damage to us (with constant use) as our mobiles. I’ll be the first to admit it, I’m more irritable without them, more antisocial with them.

I haven’t visited the literature on this, but I wouldn’t be surprised if it contributes to anxiety and depression as well as negatively affecting our social connections.

“All of humanity’s problems stem from man’s inability to sit quietly in a room alone.” - Blaise Pascal

I’m not sure I’d go as far as the quote above, but I definitely think that our addiction to being distracted is a veil that covers something insidious.

Constantly wearing headphones is an intentional effort to distract our minds. We’re always running from our thoughts and emotions, maybe it's time we take them off and begin to deal with them.