Why You Need to Unlearn and Relearn 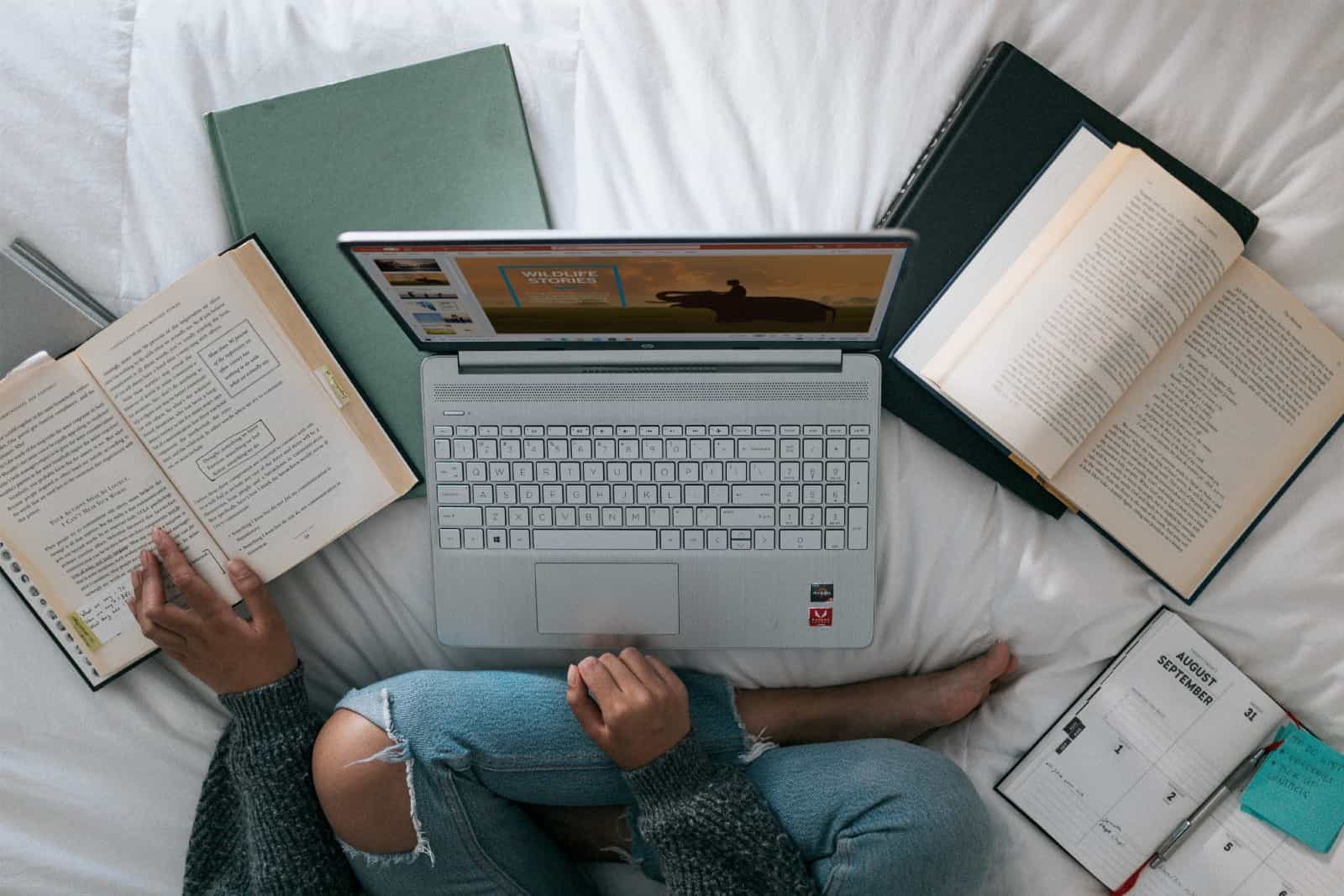 I used to shy away from good communication.

I’d expect listeners to see past my broken sentences, decorating them with head bobs and hand movements as if to say “you know what I mean, right?”

They did, or at least I’d like to think they did.

But I made an honest effort at getting better, yet ‘honest’ was something my teachers were not.

You see, when I attempted to write an academic transcript, my style was branded “too journalistic”.

In my other prose, I was supposedly too “blunt” and “simplistic”.

For the most part, I’d only ever write because I had to, not because I wanted to. So I conformed to what was expected of me.

I’d keep the thesaurus nearby to make me appear more intelligible, and I adopted a more robotic rhythm in my academic work. That’s what they wanted, right?

What my teachers hadn’t told me was that there was never truly a wrong way to write, just a better one.

I stumbled into a life of writing. I had to create copy, write articles, sell products, even speak to people!

Initially, I tried to apply what I’d been taught. Instead, I ended up learning something completely different.

After studying closely those who do the same, I’ve come to appreciate just one rule, the only rule that matters: there are no rules to writing.

So, why was I taught so many of them?

What made my writing wrong and others’ so right?

And why did I allow someone to grade my writing without questioning if it ever needed to be graded?

We’re not always taught the right things, particularly the first time around, and so we need to unlearn and relearn.

Yet how many of us allow fate to provide us with a visceral, unchallenged education?

We’re not right until we’ve explored all that is wrong.

You’ve learnt a lot. But how much unlearning have you done?

I’ll leave you with a few words from Verlyn Klinkenborg’s book: “Several short sentences about writing”. Klinkenborg is a member of the editorial board of The New York Times, has published several books, and has a Ph.D in English Literature from Princeton University. The following sentences made me well up with emotion, as if I’d just discovered a great injustice carried out against my younger self:

‘Many people assume there’s a correlation between sentence length and the sophistication or complexity of an idea or thought-even intelligence generally.
There isn’t.”

“You can say smart, interesting, complicated things using short sentences.
How long is a good idea?”

“Why short sentences?
They’ll sound strange for a while until you can hear what they’re capable of.
But they carry you back to a prose you can control,
To a stage in your education when diction-your vocabulary-was under control too.
Short sentences make it easier to examine the properties of the sentence.
(Learn to diagram sentences. It’s easy.)
They help eliminate transitions.
They make ambiguity less likely and easier to detect.”

“You know how to theorize and summarize,
How to identify ideologies in the texts you read.
You do very well on the reading comprehension portion of the test.
But no one said a word about following a trail of common sense
Through the underbrush of the sentences themselves.
No one showed you the affinities at work among those thickets of ink
Or explained that the whole life of the language
Lies in the solidity of the sentence and cannot be extracted.”