Why You Need to Quit More Often 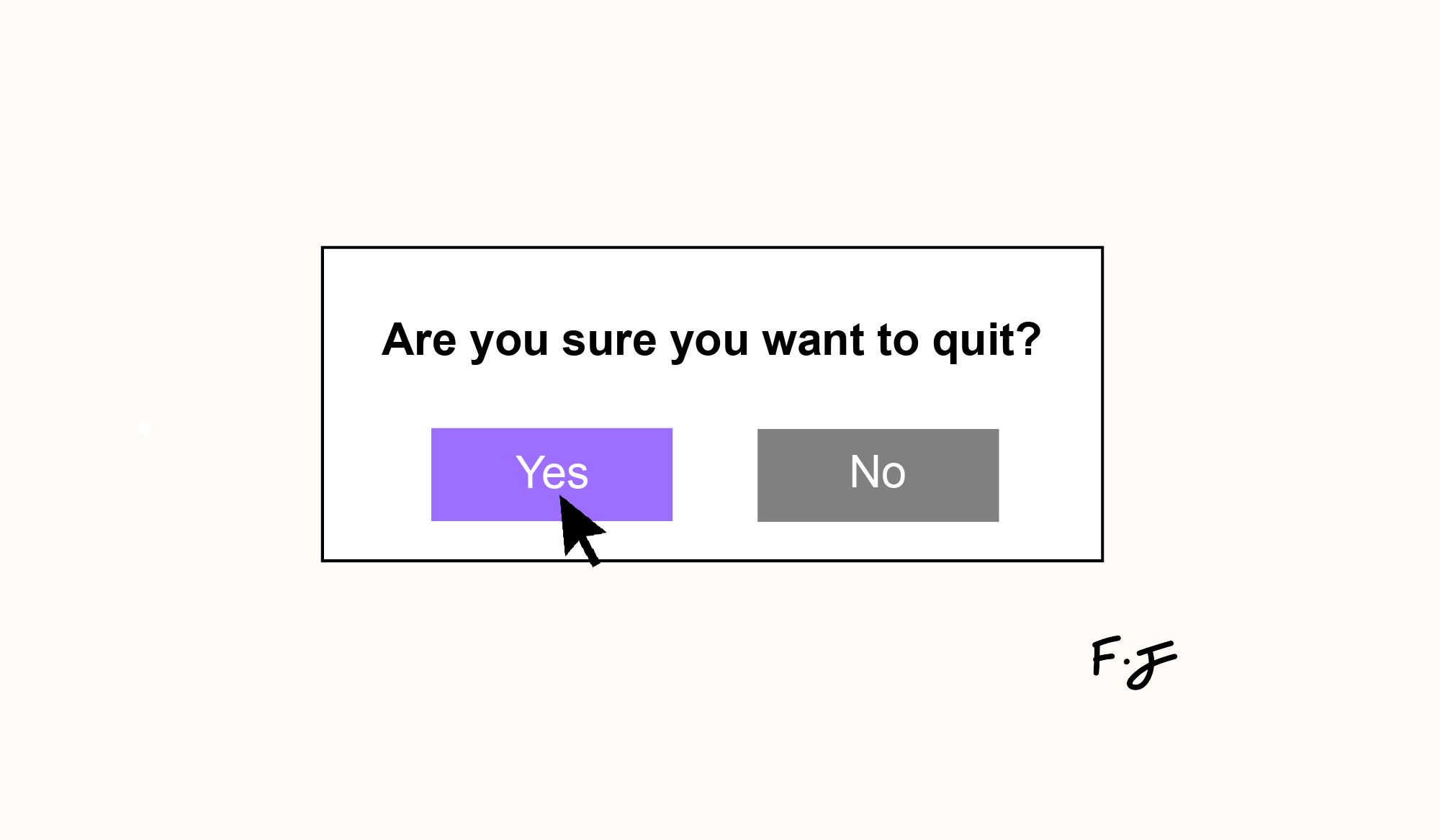 Growing up, failing was something you did privately. You didn’t admit to it. You didn’t talk about it.

Fast forward to today’s world, we embrace it.

Thankfully, failing has been widely accepted by society as an inevitable step on the staircase to ‘success’.

The problem is, failing is only deemed acceptable in the context of picking yourself back up and trying again.

Failing doesn’t necessarily make you a failure, it allows you to learn, grow and try again.

Decide to give up entirely though, and you become a quitter.

And quitting my friends, that is the new taboo.

We don’t admit to “quitting”. We don’t talk about it.

Why You Need To Quit

Contrary to what our friend Michael said above, I’d argue that pushing through failures isn’t why he succeeded. Instead, failing is an expected prerequisite to success.

Everyone who’s reached the light at the end of the tunnel has encountered and overcome obstacles (or failures) along the way.

That’s not a secret, it’s a given.

But there’s not always light at the end of the tunnel, some are dead ends.

It’s our job to identify which tunnels have light at the end and enough light that warrants a struggle worthy of pressing on.

The real secret then, is to quit often and strategically in order to identify them.

It’s unlikely that our first endeavours are the ones we end up sticking with.

If we want to find a pursuit that caters to our wants, needs and abilities, we have to explore a variety of options.

It follows then, that to reach our end-goal:

Arguably the most important step, if you’re able to identify when you need to cut your losses and move on, you’re well on your way.

You should only be quitting if you’re doing it for the long term, not because you can’t handle the short term.

Tip: Consider writing down the conditions in which you’ll allow yourself to quit. This removes the ability for feelings in the short-term to influence your decision.

Experiencing the short-term pain of quitting for a long-term benefit is probably one of the most rewarding practices you can develop.

Good quitters can quit before its too late.

Great quitters have the foresight to do so in advance.

2 — We need to quit completely.

We’ve all tried our hand at something that we’ve secretly given up, yet we often try to actively maintain the outside perception that we’re continuing to work on it in the background but making ‘slow progress’.

Sometimes, we’ll hold out long enough until everyone forgets we even started (they don’t).

To completely quit something, you have to let go of it from it both physically and mentally, so drop the mental baggage and tell your friends and family that you’ve quit.

At first, you might find comfort in explaining your strategic decision. Do it regularly enough and you’ll stop caring enough to explain why you’re doing it. Besides, the results will do your bidding.

Wear it as a badge of honour.

3 — We need to quit regularly.

Incorporating the practice of strategic quitting allows us to continually dispel the unimportant.

This frees up time and energy that can be devoted to other, more meaningful endeavours.

By quitting often, we can ensure our days only compose of things that matter to us most and ensure viable returns down the line.

It’s easy to fall in love with a decision we make and defend it forever.

To make matters worse, we’re always taught to ‘believe in ourselves’, ‘trust our gut’ and ‘see things through to the end’.

If we’re lucky enough to have someone who gives us the cold hard truth, we defend our decisions and may even snap back.

Being reprimanded in this way makes it easier for people to give blanket support to everyone. It’s reflexive, requires zero consideration and keeps everyone happy.

As a result, the world is primed to serve you mindless encouragement, not constructive criticism.

The only person who you can rely on for the benefits of harsh and helpful criticism is yourself.

So, if you haven’t already, it pays dividends to deduct a small portion of self-love and replace it with a healthy dose of self-criticism.