Why You Need To Be More Consistent 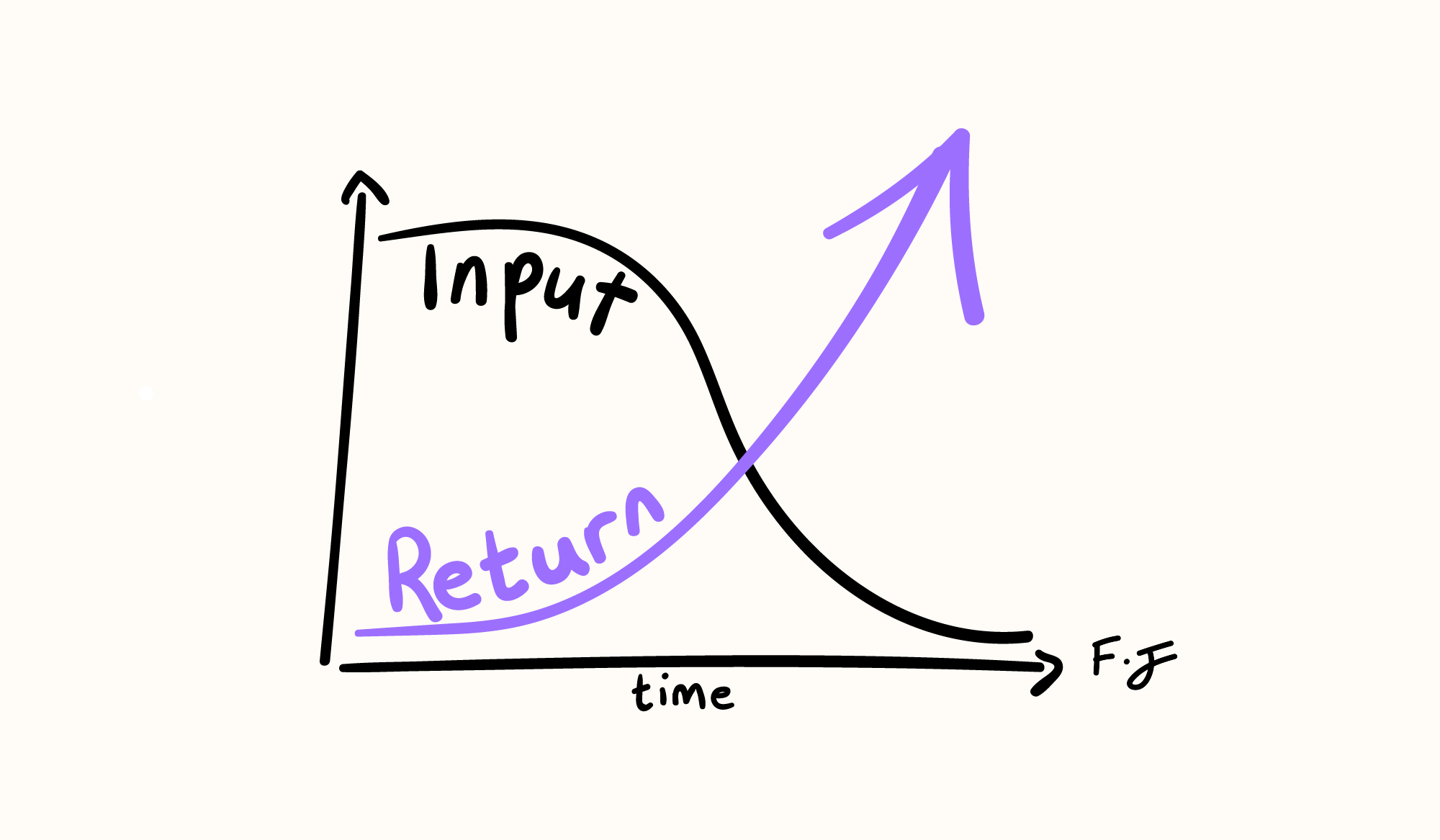 I can’t trust myself to get things done.

At any given point, it’s infinitely easier to do nothing rather than something.

I can live with it because it’s my decision.

But if I publicly declare that I’m going to do something, my social ‘image’ is at risk if I don’t do it.

That brings to surface a primal instinct that wants to do better.

Now, don’t go telling people that you’re going to retire in one year to a beach in the Philippines (but if you could achieve that, more power to you).

Try and use this technique for well-defined, manageable and repeatable actions.

Six months ago, I publicly announced that I’d send this newsletter out every Sunday/Monday.

It sounded doable: a 3-min read that might take a day to write and promote.

It was well defined: I had to send a newsletter out to my subscribers. No matter what the quality, I had to hit the send button every week.

Defining this action and bringing social attention to my intentions, I’ve been able to consistently deliver for 6 months.

The Power of Consistency

Consistent actions build discipline that can be transferable to other fields of work.

Now that I consistently write weekly, I can take it a step further and write a Youtube video script every week too.

There’s no friction in thinking ‘is that achievable?’ because I’ve already proven to myself that I can do it.

Consistency also brings social awareness to your level of professionalism and reliability.

And nowadays, people don’t just want reliability, they expect it.

Imagine having to spin a heavy wheel along its axis with your bare hands.

The first few pushes might help it to spin a few inches.

The next few pushes get it to turn slowly.

Keep pushing and before you know it, you’ve completed a whole rotation.

Now, each time you push the wheel it spins exponentially quicker.

Each push requires less and less effort whilst the wheel spins faster and faster, now almost impossible to stop.

Like building a business or creating content, the first few pushes won’t generate much movement, no matter how much energy you put in.

Consistency is what keeps it moving.

The more consistent you are, the bigger return you get with each subsequent push.

I like to think of the relationship of input-output as inversely proportional given the constant of consistency (see featured image).

But not everyone is willing to push past the initial stages — they want instant returns.

“It’s not what we do once in a while that shapes our lives. It’s what we do consistently.” — Anthony Robbins

The cornerstone of compounding return is consistent input.

To help with consistency, tactically create an environment of eustress (beneficial stress) that allows you to hack your mind into action mode.

We fear more what others think of us than our own selves, why not use that to our advantage?