Why Running 5km Was The Best Thing I Did This Year 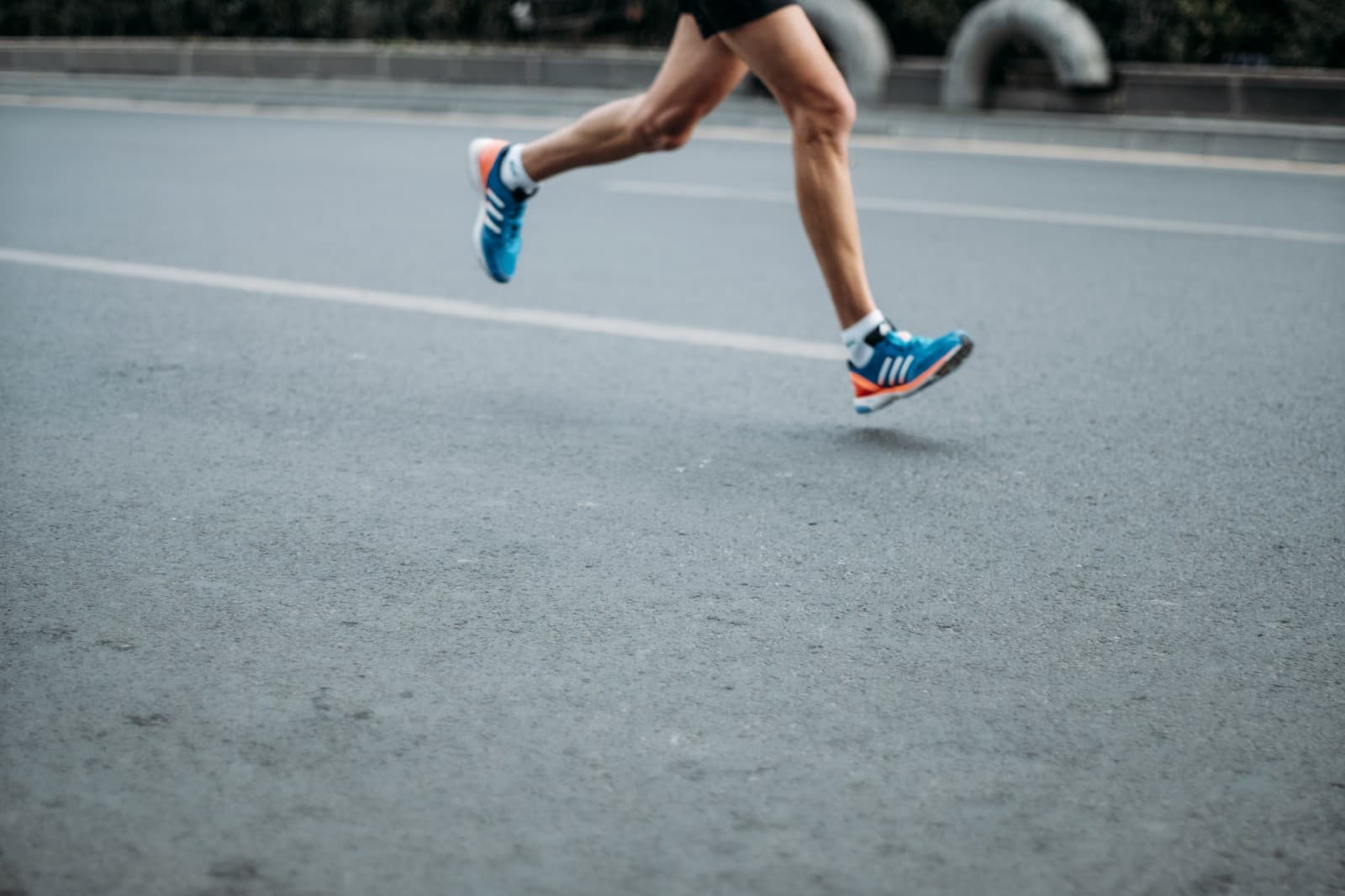 In secondary school, I signed up to be a part of the cross-country running team.

I wasn’t chosen, there were just a few of us who had signed up, so we all were accepted by default.

I had no preparation, no strategy. I practically wheezed throughout the entire thing, at one point taking a shortcut across the circuit in a bid to ensure my own survival.

Fast forward to this year, I decided to take up running to beef up my stamina and help me excel in my weekly football matches. I bought new running shoes, downloaded a few audiobooks and even kept my trusty blue inhaler close by.

My goal was to run 5km regularly, and after my first lousy attempt (only reaching 2.5km), I decided that the second time, I was going to hit the 5km mark, no matter how long it took.

At 1km, I started noticing some discomfort in my ankles. By 2km, my shins started to swell and my earphones ran out of battery (have you ever been to the gym without them? Sucks right!). My right foot started striking the treadmill awkwardly, and I found myself consciously reminding it how to land properly with every stride. By 3km, it felt as though I was fighting a losing battle, with my left hip experiencing some mild synovitis (yes, I know I sound old).

My mind started taunting me, screaming at me to give up. My body was aching. It could only get worse and yet, I still wanted to hit that 5km mark. So, I chant to myself a line from the audiobook I had been listening to:

At this point, I became locked in and told my body to suck it up. By 3.5km, there was nothing that was gonna stop me from hitting 5km. I’d pushed past those initial barriers and those aches appeared to have settled down. I finally hit 5km and speedily hit the emergency stop button (no cool down either, I was finished).

The next few times I ran, I repeated that same phrase to myself: “Don’t stop when you’re tired, stop when you’re done.” Each time, a different part of my body ached more than its predecessor, and each time, I kept running until I was done.

It completely changed my perspective of why running is loved by many.

It’s a mental exercise, not a physical one.

Everyone can run a little further than they think, if they tell their mind to keep on going. Yes, there are physical consequences, but it’s the mind that tells a runner to stop, not the body.

Just like every difficulty in life, you have to get up and face it. You put your running shoes on and get yourself in position. Then you start running, knowing full well what you’re up against. With every obstacle that comes your way, you can either stop or keep moving.

Runners face those obstacles in their purest form, they’re swarmed with thoughts to stop or give up and ‘try again another time’. It takes discipline and hardening of the mind to keep batting away those thoughts, keeping those strides coming until the end-goal is reached.

To me, running doesn’t seem to be about running, but rather, a practice of discipline with hard outcomes. If you stop before your goal, you’ve failed. There’s no two ways about it and it’s in plain sight for all to see. But in other aspects of life, it’s more complicated. We tell ourselves that the job application process was unfair, or that the rich businessman just got lucky. And that’s easier to believe. But with running, there are no excuses, unless you quite physically break a leg.

“The first principle is that you must not fool yourself, and you are the easiest person to fool.”
- Richard P. Feynman

Running is about holding yourself accountable for playing your part. We owe it to ourselves and those around us to understand what we truly bring to the table. Life is full of smoke and mirrors, many of which solely exist in our own minds to make reality more comfortable for ourselves.

Running made me confront it all.