Why I Won't Be A Surgeon 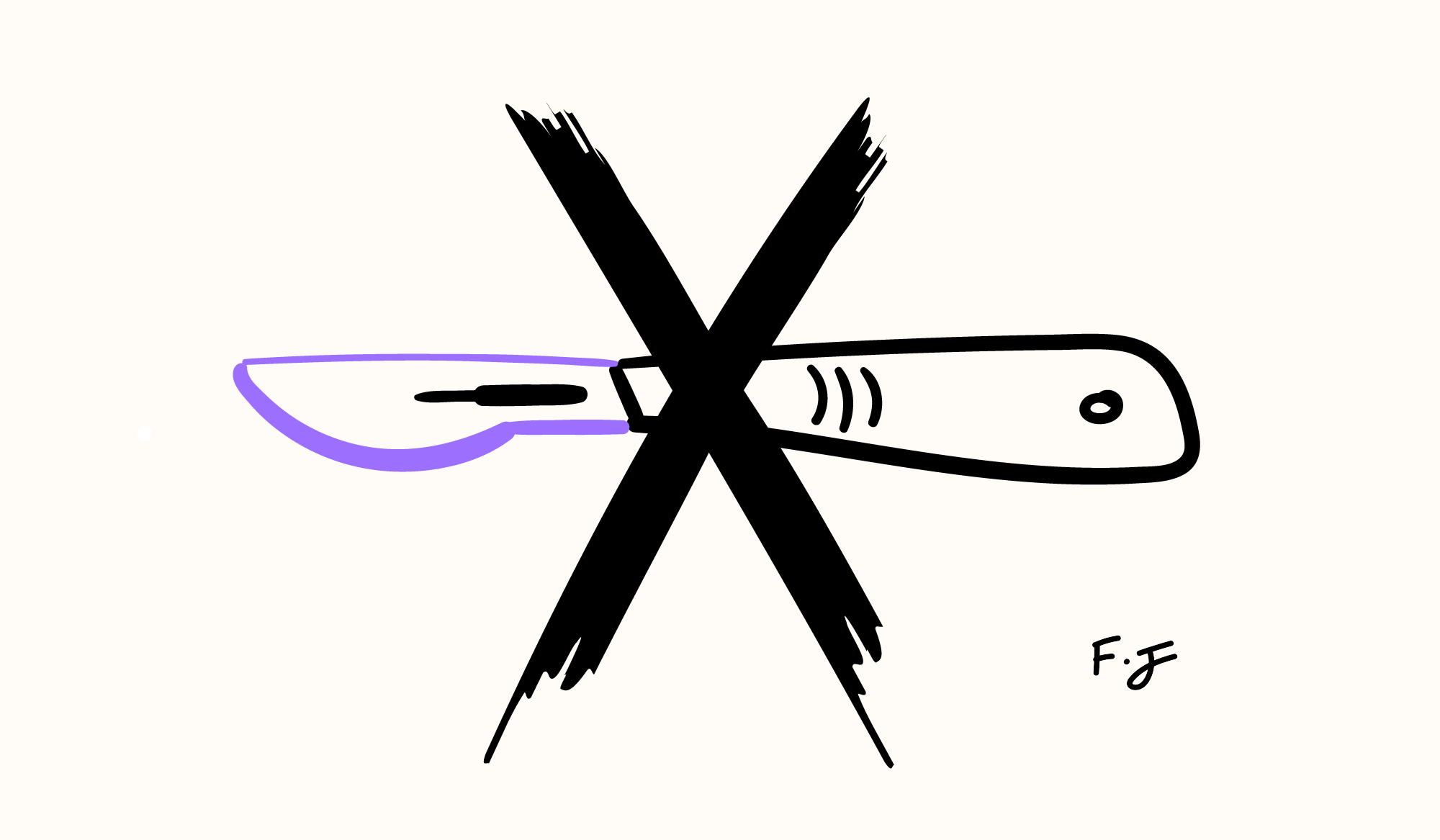 On February 2016, I decided that I wanted to be a surgeon.

After just watching my first surgery at St Thomas’ hospital, I even marked the date with a cheeky Instagram post.

I had finally figured out what I’d be doing for the rest of my life.

The idea of being a surgeon always appealed to me — Preparation, Perfectionism and Artistry. The perfect combination.

By the spring of 2017, I figured I was going down the route of surgery. I even took a year out to study further modules on the subject of anatomy and surgical sciences.

The work was fun, I met some great mentors, and for the first time in forever, I was self-motivated.

The Introduction of Doubt

During one of my lectures on the science behind surgery, the lecturer kicked off by serving some unexpected advice:

‘If I were you, I’d take your degree and leave’.

We knew, of course, the context for this remark — the idea of leaving medicine was no stranger to us.

In fact, it’s the elephant in the room that many of us condition ourselves to ignore.

For me, however, at that moment, every doubt I’d buried away about a career in surgery began to resurface, clouding my mind with doubt and uncertainty.

But what bothered me most? — If I had felt so sure about my future, how could a single comment rattle me so much that I’d be questioning my decision for months to come?

In my final year of medical school, I founded a society that aimed to help medical and dental students find ‘their speciality’.

Our mission struck a chord with numerous students — with so many specialities to choose from, we were all experiencing decision paralysis.

The speakers we were lucky enough to bring down presented us with a realistic expectation of what the training pathways were like and an honest evaluation of the pros and cons, serving their best attempt at impartial guidance.

Despite being convinced that I had thought everything through, each speaker made me progressively contemplate how inadequately I’d performed my field research — There was so much new information.

It began to dawn on me that I’d never given my options any serious, uninterrupted thought.

The irony was, despite the intention being to help others, this platform was about to completely transform my own career trajectory.

A Game of Values

If it was a matter of deciding one medical speciality, I had my answer.

The problem was, at the time, I had given some serious consideration to the idea of an entirely different career: Entrepreneurship in Healthcare.

It wasn’t until the later stages of medical school that I rediscovered a secret I’d buried away for some years — I love to create things.

Despite only a year or so of dabbling in entrepreneurship, I was hooked.

It demanded a steep learning curve that required a ‘jack of all trades’ skillset, something I strongly identified with.

The big question now was — Do I remain a doctor, pursue entrepreneurship or find a middle ground?

Around this time, I stumbled across a blog post by a growth marketer I followed at the time — Julian Shapiro.

It was dedicated to a small exercise he had used to decide what best to spend his time on, something that centred around his values.

I decided to play, too.

Here are a few of the values I came up with:

I considered each of my top career options against these values, and the outcome really opened my eyes to what I needed to be doing.

After much deliberation, I came to a carefully considered cocktail of endeavours I could pursue side by side:

1. I’d be a General Practitioner (GP) with special interests in Paediatrics and Medical Education.
2. I’d create written and audio-visual content for teaching material and beneficial content for like-minded individuals.
3. If and when I’d find myself passionate enough to double-down on a business idea, I’d dedicate some years to entrepreneurship.

Becoming a GP would mean that I’d have several days off a week to pursue other ventures whilst maintaining a breadth of clinical knowledge across numerous specialities.

This would prove beneficial for both medical education and keeping a pulse on entrepreneurial possibilities.

Creating content would not only compliment my aim to become a medical educator but also provide transferable skills that would come in handy if creating a startup.

Most of all, this balance of pursuits would still provide me with the flexibility to travel, spend time with loved ones and take out the necessary time to reassess my career trajectories.

Would it have been possible to juggle all this whilst remaining a surgeon?

Most definitely, but with all my side-interests I’m not so sure that I’d become the best surgeon I could be.

And I didn’t want that.

I don’t expect you to be in the exact position I was in, but I’d like to think my journey can provide anyone with a few key points to reflect upon.

Here are a few takeaways:

I gave up being a surgeon.

And I’d like to think I did it for the right reasons.