Why I Broke a 131-Week Newsletter Streak 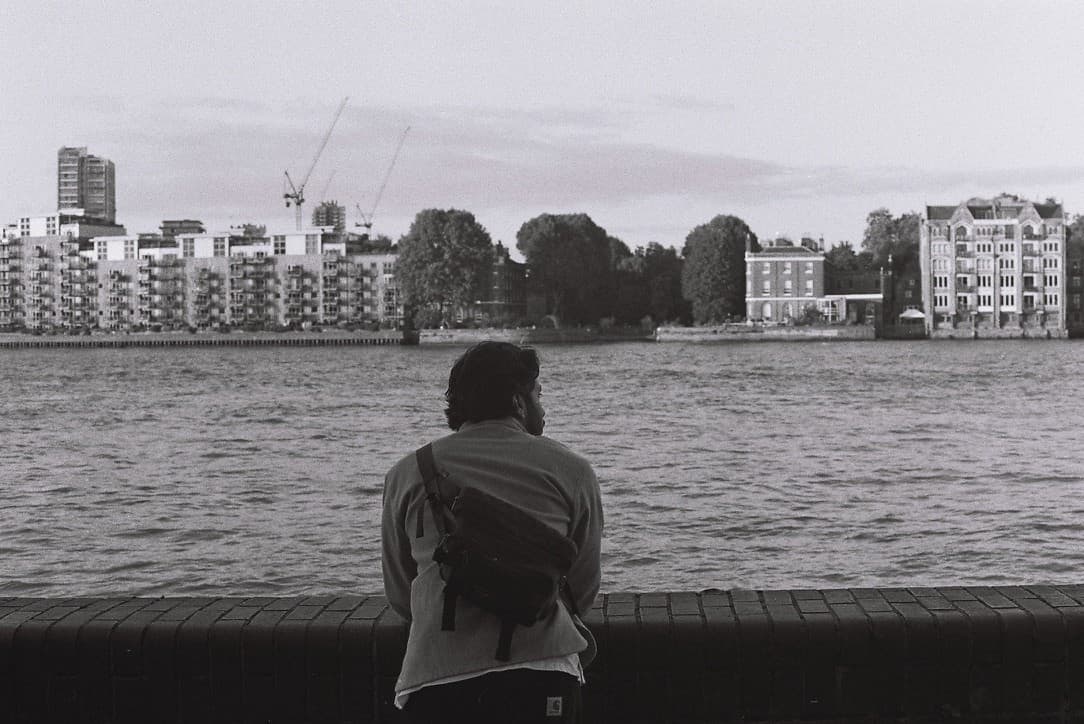 You may have noticed that I’ve not written a single newsletter in the last few months.

I shattered a 131-week sending streak since I started, so what exactly happened?

Publishing an original newsletter every week was one of my proudest accomplishments. Not because it gained readers or replies, but because I stuck with it.

Whether I’d returned from a gruelling night shift at the hospital or was traveling through different time zones, I’d manage to find a way to write down my thoughts and hit send.

I’d even marvel to myself: wouldn’t it be something to say in my old age that I’d “written every week of my life”?

I never regretted the time I spent on writing, nor was I ever resentful of the commitment I made to keep on going. So why did I stop for so long? Why didn’t I just skip a week and get back into it?

The truth is, I think I wanted to fail.

Keeping up a public writing streak meant living with the expectation that I would keep it unbroken — even if that expectation was self-inflicted.

With every successful week came a compounding pressure: write or ‘fail’.

I started my weekly writing habit to introduce some discipline — in the hopes that it would force me to write better and document my thoughts with some regularity.

But in the latter stages, I felt compelled to write simply to continue my streak. In many ways, it was a good thing. Some of my best writing came at a time when I didn’t particularly feel like doing so.

Yet ultimately, losing my writing streak felt like an inevitable time bomb. Every week’s deadline felt like it was coming forth quicker and quicker. It became so uncomfortable to hold on to that pressure that eventually, I just let go.

It was as if I was saying “Hey everyone, I broke my streak! I told you I’m not that special. You can look away now!”.

We marvel at the ability to keep up robot-like accomplishments. I’m guilty myself. Perhaps it’s because some things are so difficult for humans to accomplish, that it almost makes us appear ‘beyond human’ when we do. But is that any measure of accomplishment? To be something we’re not? To strip away our human tendency of failure and imperfection in the hopes of something more… perfect?

There was a soothing comfort I experienced when I allowed myself to fail. I retreated to my ‘comfort zone’ and did nothing, but I didn’t feel guilty about it. I want everyone to know that I failed. I want you to acknowledge it, too, and that I don’t even feel bad about it.

Perhaps that’s why it took me a whole week to formulate these thoughts and get back into writing. How does one return from a broken streak just to say that they don’t really mind that it happened?

I know that I won’t be with those whose will was strong enough to keep their streak going until old age, but I feel more satisfaction in knowing that failing has its place in my nature. So I welcome my time to fail when it comes, even if it excludes me from being ‘beyond human’.