Who Owns Your Voice? 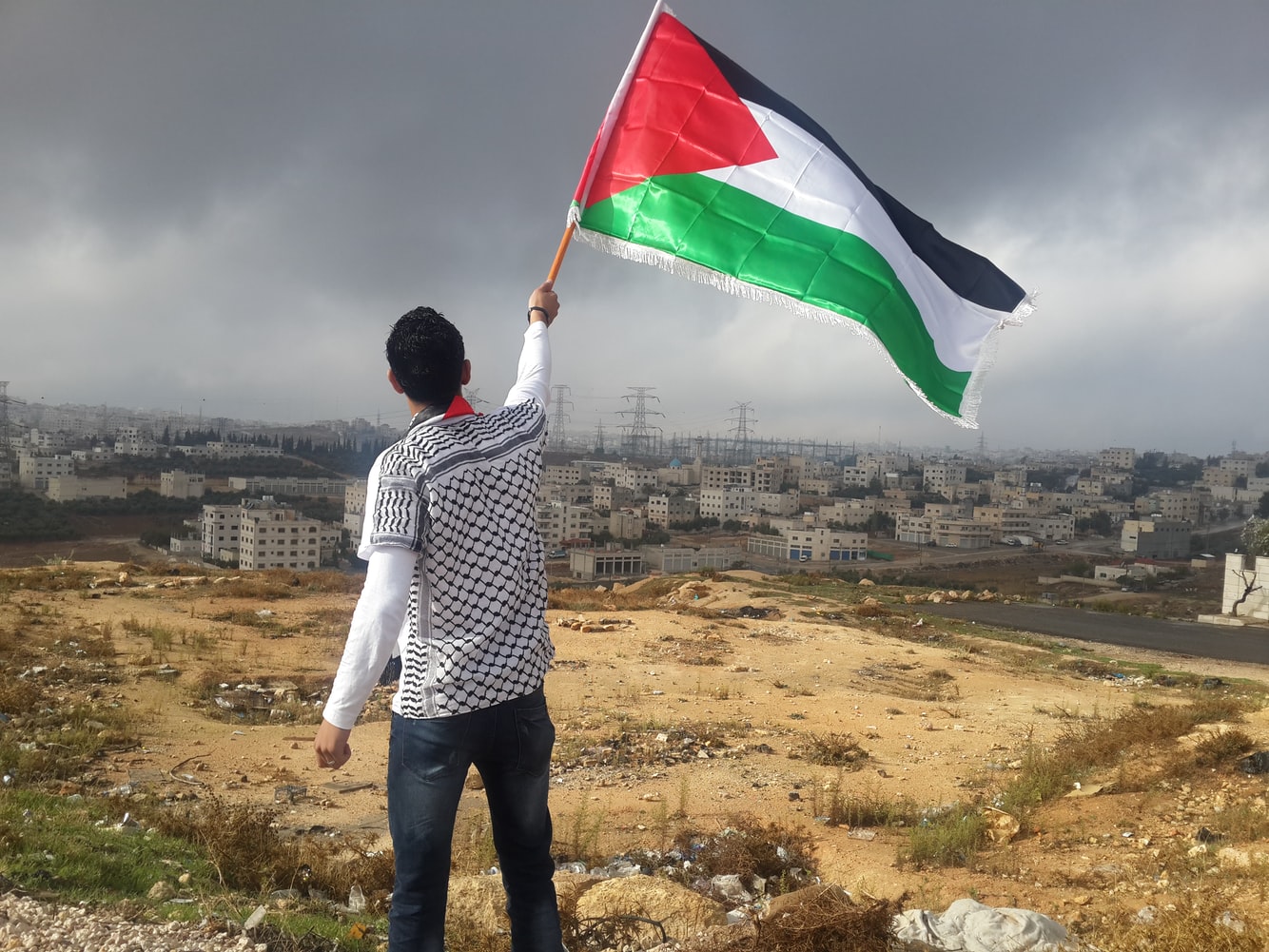 Growing up, I always believed that morality moved forward with time. As though, every mistake would eventually be rectified, every lesson eventually learnt.

I admit, I would selfishly keep quiet on world affairs, allowing others to fight those battles for me.

I hid my privilege under the guise of "not getting involved in politics" and "the truth will prevail".

At the same time, I'd wonder how particular atrocities had ever occurred. Did the world not see right from wrong?

Surely, if it happened today, the world would speak up. Wouldn't they?

If I'm not speaking up now, I wouldn't have spoken up then.

We criticise those who were idle then, but here we are, with greater freedoms of speech, information at our fingertips and yet we too remain idle.

Often, conflicts can be grey areas. Other times, it's clear as day.

And despite censorship and state-sponsored narratives, the truth still reaches us.

Our silence is complicity; the privileged owe a debt to the unlucky.

The person being bullied does not appreciate your silence; the bully uses it to his advantage.

Ask yourself: If you won't speak up to that which is clearly wrong, why not?

Which allegiance of yours has your hands tied?

If something or someone is stopping you from speaking, who really owns your voice?

This blog is about self-development, meaningful living and all things that matter.

It’s one thing to bring in politics where it doesn’t belong, but it’s another thing to be apolitical when situations cannot and should not be ignored.

After all, if challenging our morals and speaking up on injustices isn’t self-development, I don’t what is.

This newsletter is of course talking about the ongoing genocide and ethnic cleansing of Palestinians.

Please read, share and speak up about what you see.

It’s a message to myself first and foremost: if you wish to speak up about injustices but don’t, who really owns your voice?