The Psychological Attack of Introspection 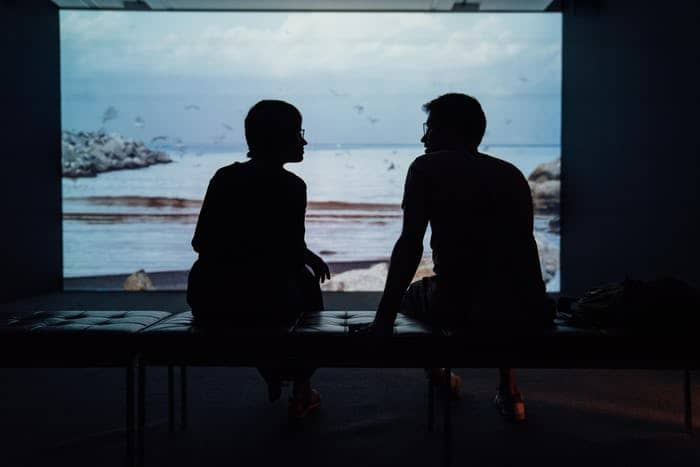 A few months ago, I watched David Letterman interview Jay-Z on his netflix show.

It was nothing short of a masterclass in communication. At one stage, Letterman transitions from casual chat to self-deprecation, setting up the perfect opportunity for Jay-Z to do the exact same - open up to a live audience on the very sensitive topic of his marriage affair.

It was so wonderfully executed that I ended up watching the episode again, just to pay closer attention to how he did it exactly.

Yesterday, I was made aware of a contrasting scenario that once again, included David Letterman.

In 2008, he interviewed Lauren Conrad on his 'Late Show'. It's incredibly difficult to find any footage of this interview, so this article by 'The Cut' recollecting the awkward interaction will have to suffice:

Last night Lauren Conrad went on Letterman to promote The Hills. And it wasn’t boring!

“Was it Heidi you’re having the problems with?” Dave asks.

“Yeah,” Lauren replies. “It’s been years, so throughout the show we’ve had problems with everyone.”

And then Dave says what we never realised we always knew: “Maybe you’re the problem.”

Yes! He then tries to explain his logic to her, saying how for a long time he thought everyone was an idiot and then it occurred to him maybe he’s the idiot, which turned out to be true.

“Does that make me an idiot, then?” Conrad says.

Conrad supposedly appeared visibly 'shocked' by the statement, causing some palpable discomfort in the process.

As highlighted by Annie Duke in her book 'Thinking in Bets', it's a great example of how introspection has to be consensual.

Letterman tried to self-deprecate in order to get Conrad to do the same, but she didn't expect it, nor did she consent to it.

It got me thinking - far too often, I myself seek to critically analyse my flaws, the gaps in my understanding and even how I might be the problem.

The issue here is that when I speak to others, they may not necessarily be willing to do the same.

Looking at our own thoughts and behaviours through a critical lens is an uncomfortable position to be in, something all parties involved must opt-in to, and not be drawn into.

Jay-Z was ready to open up and be vulnerable in his introspection. Conrad, however, saw it as an unexpected psychological attack.

I think there's a great learning point here - we have to be conscious of who exactly we're speaking to, and whether or not they feel psychologically safe to introspect with us.

Otherwise, we too may appear to be the unexpected villain.