The Moment I Realised That Identity-Based Habits Work Better 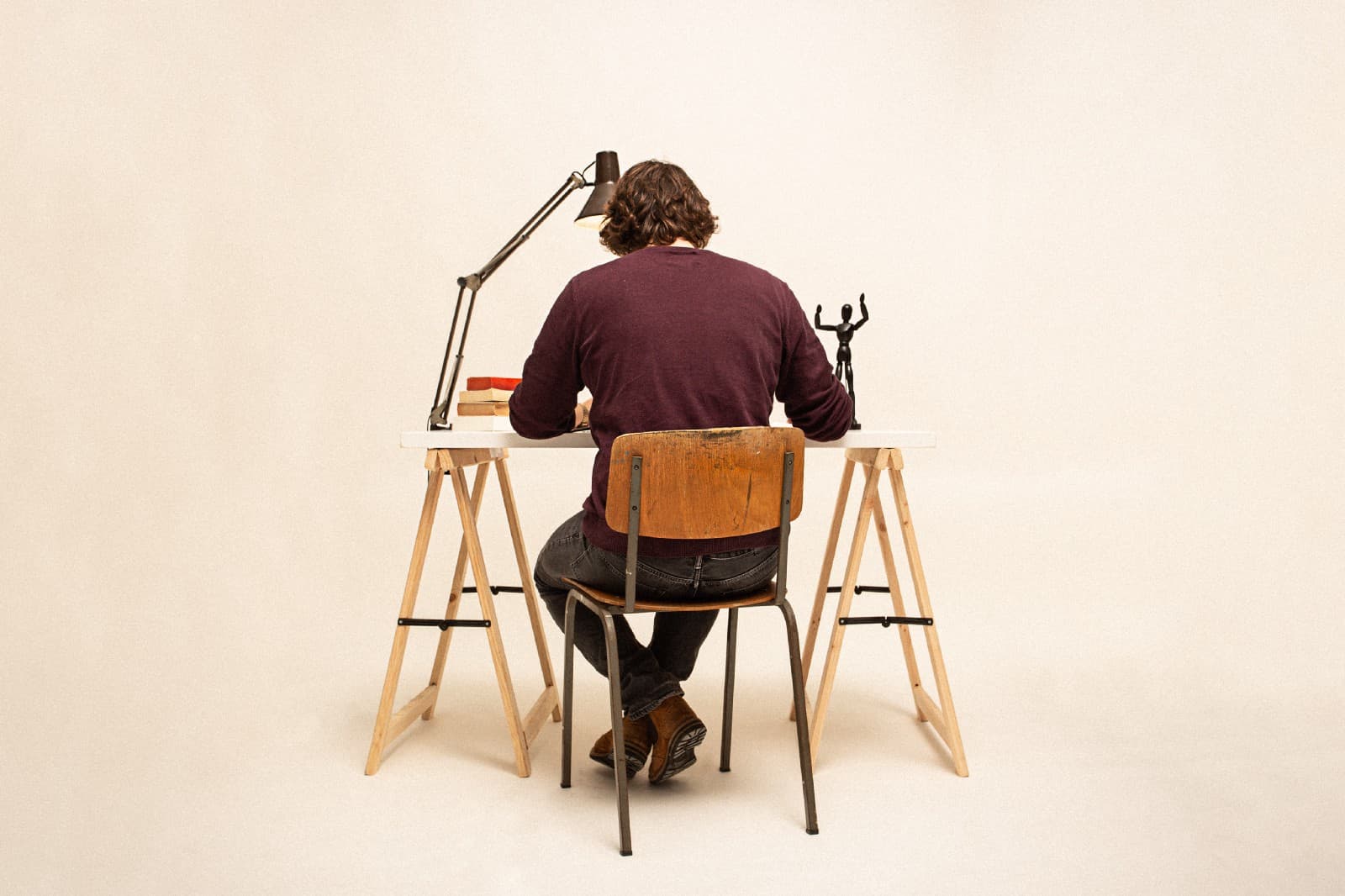 I used to make fun of my friends who’d write online, until I started doing the same.

Funnily enough, it’s the only adult habit I’ve been able to stick to religiously. This week marks my 110th consecutive article, something I’m proud to say has been uninterrupted by location, mood or circumstance.

But what makes this habit different?

How did I overcome the resistance to sit down every single week and hit ‘publish’?

The truth lies with something I’ve come to understand retrospectively, a truth that cannot be gamed.

Most habits that we seek to develop have a material outcome in mind.

We read books so that we can pass tests or tell others that we’ve done so.

Ofcourse this doesn’t apply to everyone who reads books or plays sports, but if you’ve ever taken an inessential hiatus from doing either one, it begs the question.

After all, a habit that can’t stand on its own two feet isn’t truly a habit. Adjust the situational factors that surround a repeated act and you may just find that your ‘habit’ was simply a successful streak.

“The first principle is that you must not fool yourself, and you are the easiest person to fool “
— Richard P. Feynman

Most habits crumble because they focus on the output, not the input.

When you play for results, you’re not playing for the fun of the game. And if you do so, a bad result puts you off the game whilst a good result may persuade you to continue, even if you’re playing the wrong game.

The most calculated outcome-based habits can still fail because they don’t take into consideration the ever-evolving nature of you.

I didn’t choose to write every week for the material benefits. Sure, they exist, are desirable and important, but the point is that I’d be doing it anyway.

The practice of writing aligns with the type of person I wish to become.

Months before I began writing online, I internalised the benefits of journaling and documenting as a tool for critical thinking and reflection.

I didn’t start writing out of the blue, I became the type of person who wanted and needed to write.

That’s why I think this habit stuck — because it became part of my identity.

It dawned on me when occasionally, I’d forget to share my weekly newsletter with new audiences. Other times, I publish my work at awkward, unsociable hours. But it never mattered in the grand scheme of things, because the act of writing was always the true reward, the primary motivator.

So the next time you think a habit will stick, ask yourself: does this habit align with the type of person I wish to become?

If not, perhaps you need to sit down with the reality that you’re not the type of person who would be susceptible for the habit to stick.

“Every action you take is a vote for the type of person you wish to become.”
— James Clear

Focus on who you wish to become. Habits follow.