The Hidden Value of Beautiful Tools 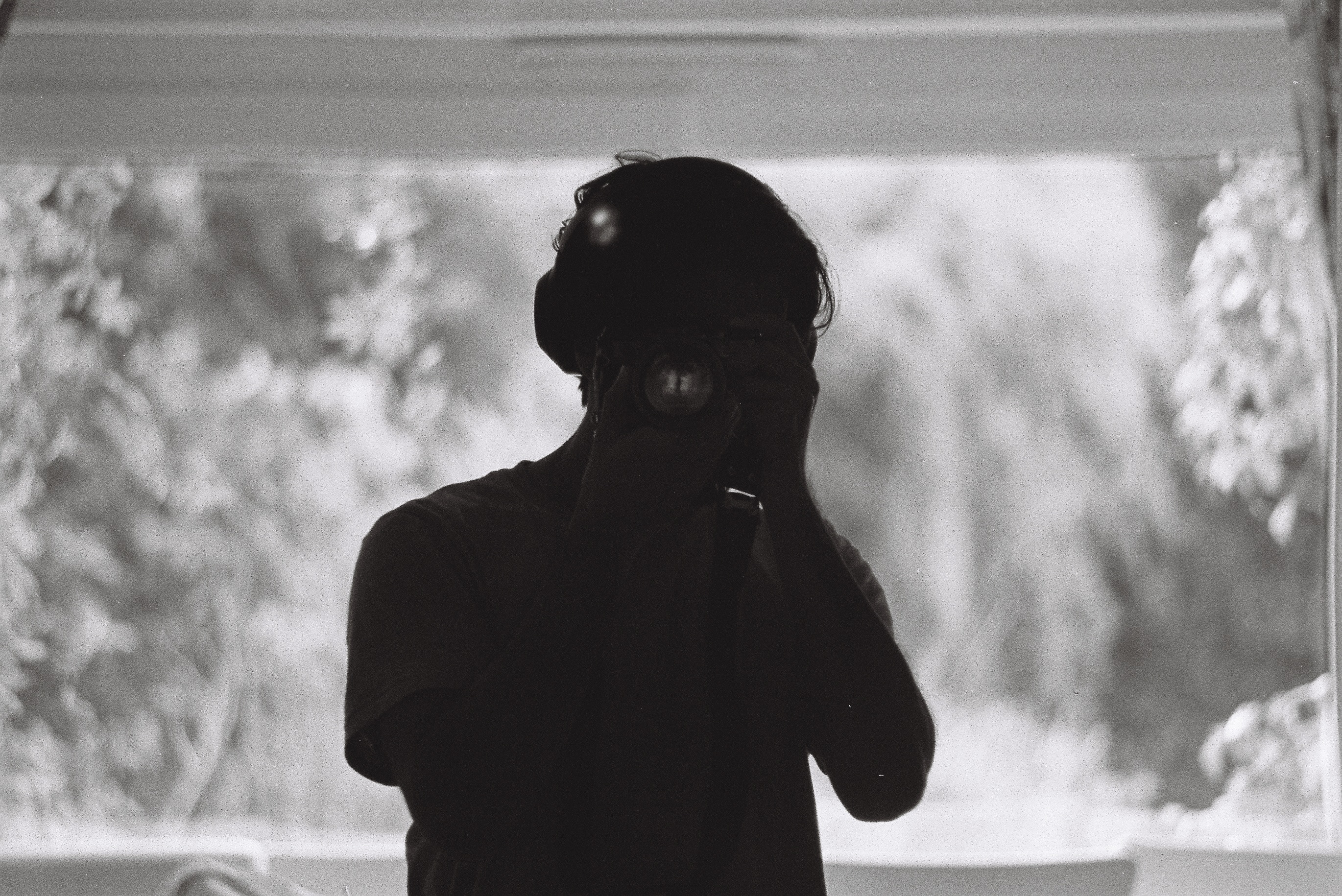 If I was ever found in a library, it was most likely during my time at medical school, attempting to catch up on lectures.

I’d never been a fan of studying for longer than I had to, so I naturally developed various preferences for studying and learning over the years.

One such preference was taking as few notes as possible. If I had to, it would be using a standard black ‘bic’ pen on a cheap A4-sized notebook.

It wasn’t an exciting experience for me, nor did I want it to be. When it had to be done, I simply did it. But that’s where other students would disagree with me.

Many would study with sets of coloured pens scattered around their desk, carefully crafting beautiful pages of words, diagrams and artistic sketches.

I never understood them.

Why would they prolong the suffering by being so delicate and deliberate? How would the beauty of the notes contribute towards their learning? Were they simply fooling themselves?

But what they practised is something that only dawned on me recently, after I found myself contradicting my younger, naive self.

Does an Aesthetically Pleasing Tool Make it More Useful?

When I write, I do so by my bedroom window, overlooking my garden and neighbouring trees. I’ll use a muji pen that glides on the yellow, lined paper of my notepad with a clear mug of my favourite coffee, neatly placed within reach on my dark wooden desk.

When I want to take photos, I’ll pick up my analogue film camera, the Canon AE-1 Program with a 50mm prime lens, currently attached to a vintage canon neck strap that I found on ebay. I load up a roll of film, limiting myself to 36 shots with a narrow scope of lighting conditions to get the photo right. I won’t find out the results straight away either, as I have to pay for their development at a processing-lab in central London, first.

I choose this over my digital camera, the Sony A6400, which can handle most lighting conditions automatically, zoom in and out with ease, store thousands of pictures and offers them to me instantaneously. Despite all these benefits, I still pick up my analogue camera first. It’s because of the sound of the mechanical shutter, the tactile sensation of winding the film and the imperfections and fragility of film that make it so.

For so long, I had only focussed on using tools to get something done, but now I’ve developed a deep appreciation towards the ‘doing’.

A tool that appeals to our senses offers its own value. The cold, metal touch of a camera. The weight of a good pen. The resistance from keys on a piano.

It’s the reason we’ll pay more for a tool that we’re drawn to, even if it offers less functional value. And that’s not entirely true, either. A beautiful tool will make us want to use it more, making it inherently more useful than an ugly one.

It’s in our nature to find things beautiful. To assign more beauty to it through our eyes, even if no one else can see the same.

So pick the tool that you find aesthetically pleasing, or the one that’s still beautiful despite the fact. It’s more valuable the moment you’ve decided that you like it, because that matters too.

After all, beautiful tools are the ones that don’t gather dust.