The GP Who Humiliated Me 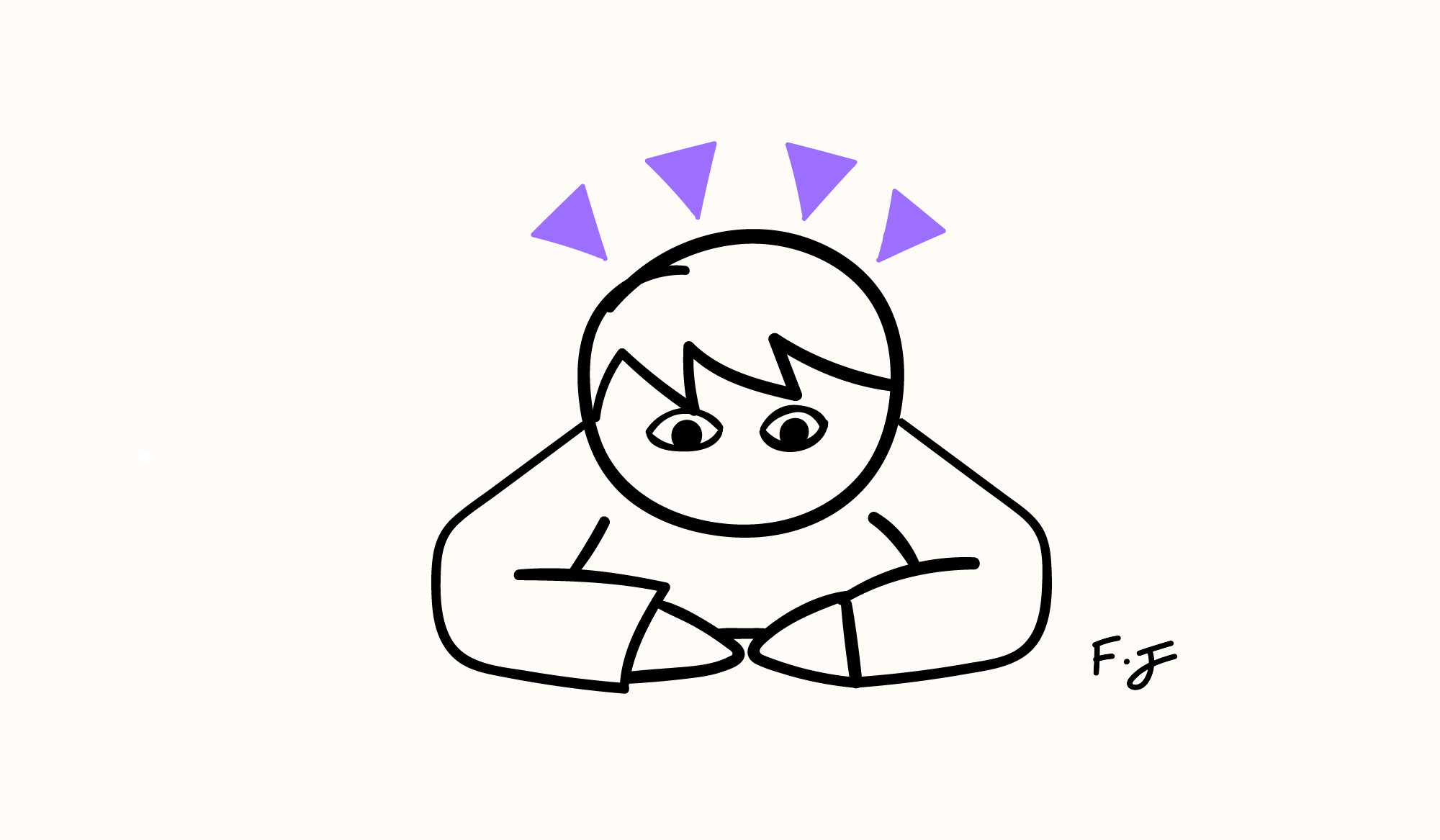 Summer 2017 — I had just come off a summer break and was back at medical school.

My first rotation was in a GP practice, where I could look forward to seeing patients independently with minimal supervision.

By this point in time, I’d like to think I had some residual medical knowledge floating around my brain but, as with any hiatus of non-practice, I was going to be a bit rusty.

After a two-hour induction, I shadowed my supervisor (a GP at the practice) for a single consultation before he set me up with a bag full of equipment in a separate room:

“Just drop me a message when you’re done.”

As the day progressed and more patients came through my door, I became conscious of how enjoyable it was to consult with patients, unsupervised.

Having been accustomed to seeing patients with a partnered medical student for the majority of my clinical years, it was nice to finally stand on my own two feet.

My supervisor was nice too. He’d come in briefly at the end of each consultation, review what I’d documented and fill in the gaps by asking the patient a few further questions.

He’d say goodbye to the patient and praise me (usually with a ‘good’ or ‘ok’) before heading back to his room to see his next patient.

For a while, this was comforting.

This supervisor was giving me the nod of approval that my consultations were safe and thorough.

Additionally, if I had missed an important question, he wouldn't highlight my fault whilst the patient was still present, an important etiquette that students appreciate.

He wouldn’t highlight my faults after the consultation either. Instead, he’d default back to his usual:

“OK!?” Some of my consultations were terrible!

Yes, I was rusty, but even I knew I deserved some serious constructive criticism.

But who was I to complain? I was comfortable, unchallenged and enjoying the independence way too much to shake up the status quo.

The GP Who Humiliated Me

At the end of the week, I was instructed to shadow a different GP at the opposite corner of the practice, one I’d not previously been acquainted with.

He was bold and charismatic yet blunt in his communication.

He set me up in a separate room just like I had been doing previously.

“Let me know once you’ve finished, I’m just in the room opposite.”

My first patient was a teenager who’d been experiencing ‘character change’ and ‘unusual aggression’ according to his mother, who he instructed to “leave” not long into our consultation.

I built rapport quickly, listened to his ideas, concerns and expectations before asking some of my own questions.

With all clinical presentations of possible ‘character change’, I knew that I had to rule out some neurological causes before assuming this was psychiatric or personality-associated.

He seemed to trust me, and he lowered his guard as we had a heart to heart about what could potentially be going on.

I signalled to the GP that I’d like him to come in.

Still rusty with my clinical work-up, I asked him if he wouldn’t mind us both working through the neurological examination together.

“No. Do it yourself, you should know how to do it by now.”

Fair enough, he had a point!

He left the room; I loaded up GeekyMedics.com on my computer and tilted the screen away from my patient’s view. Sorted!

Just moments later, he bursts back in, too quick for me to exit the page.

30 seconds into my feeble attempt at a cranial nerve examination and he jolted forward impatiently, signalling me to step back.

He performed it in lightning speed (with poor technique if I may add) as if to show off how effortless it could have been.

“What year are you in? Year 4? This should be your bread and butter. By this point, you should be focussing on ordering investigations and writing prescriptions. You need to get up to speed.”

I sat there while he berated me in front of the patient. I didn’t have it in me to turn my gaze towards my teenage patient, I was too embarrassed.

The GP left us again and asked us to wrap up.

As the door slammed shut, the teen removed all situational status I had worked up with a soft voice:

What a role reversal; he was consoling me!!!

Why I Chose to Stay With Him

On my journey home, I thought a lot about what had just happened.

Albeit thankful to have thick skin, with ‘old boy’ teaching approaches still prevalent, you can really be tested some times.

Around this time, I’d just so happened to be reading about the ‘growth mindset’, one which forces you to push beyond your comfort zone in order to grow.

In a mental comparison of the two GPs that I’d spent my time with thus far, I began to see the entire experience in a different light:

The first GP didn’t care about me becoming a better doctor. By opting out of providing me with any criticism or feedback, he was choosing to conserve his energy and just let things be. It was easy for him to do so as it meant less thinking, less interaction and less friction between us.

Albeit this man humiliated me in front of my patient (which was undoubtedly wrong), he took time out to focus on what I was doing, mentally process how I could do better and then feed that back to me, choosing to proceed through the uncomfortable friction of handing me that criticism.

What I Did Next

Whilst the second supervisor had made me uncomfortable, I identified that it was this removal of comfort that would force me to grow.

This wasn't just a case of my mindset that allowed me to grow, I genuinely think he cared more than the first supervisor.

Why else would he care enough to tell me the things he did. Surely, someone who wouldn't bother telling me how I could improve cares much less!

Going back to the practice the following week, I had a choice of who to be supervised under, I had to decide who I’d voluntarily spend my time with, and guess who I chose?

The following weeks with the second supervisor were amazing. He proactively sought to teach me, actively involving me in interesting consultations and offering words of encouragement as a nod to my acceptance of his ‘tough-love’ teaching approach:

“Don’t worry, by the end of this placement, we’ll have you slick at everything.”

You can’t expect to fall into the hands of teachers like these, you have to seek them.

I was at a crossroads with two paths laid out in front of me: one of comfort and status quo, and one of discomfort and growth.

I chose the latter, and the next time you’re faced with a similar scenario, build up the courage to choose it too.