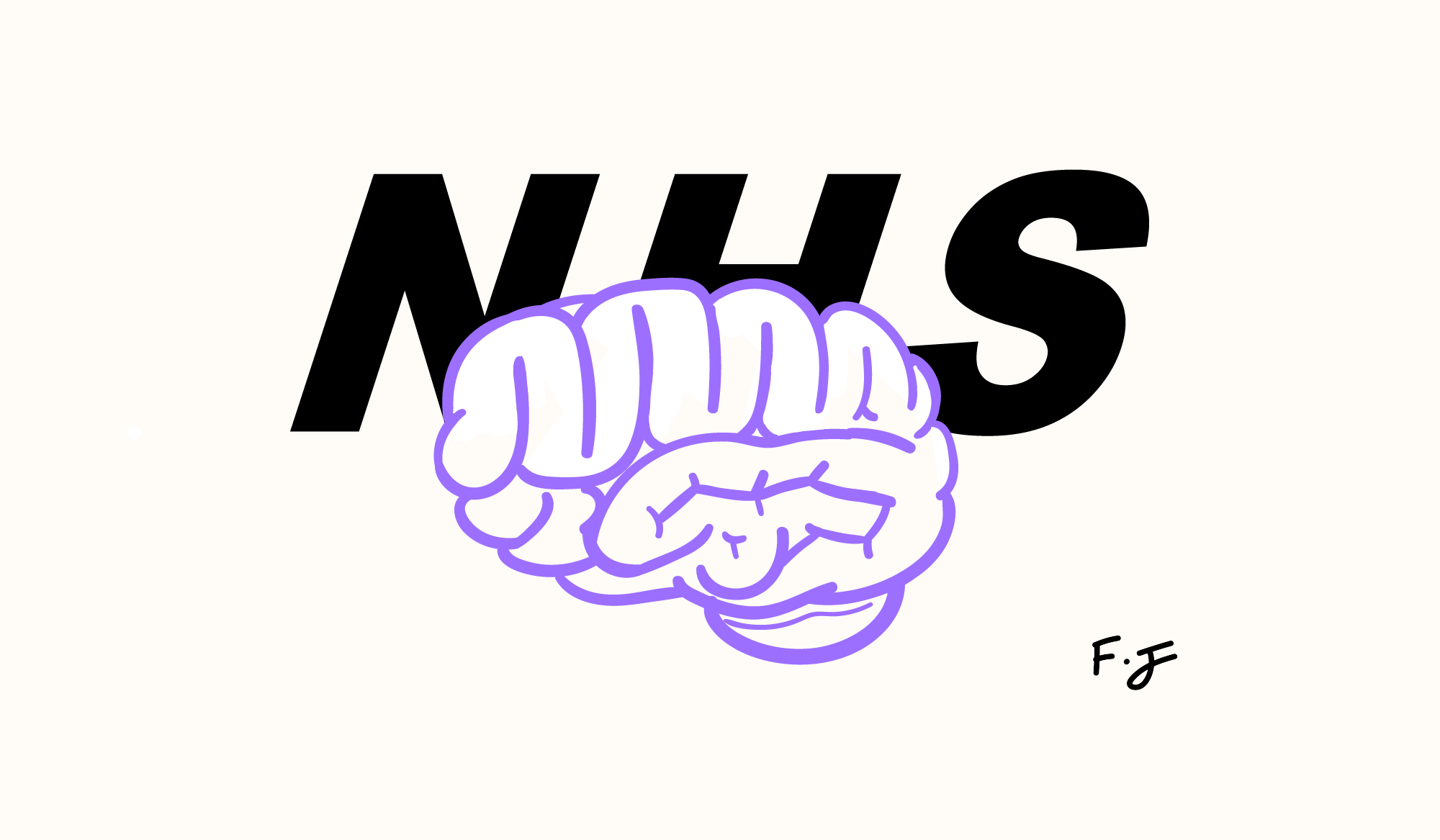 Have you ever been afraid to ask a simple question in a team environment?

Was your solution to continue without clarification in order to avoid being perceived as ignorant?

If so, you’re not alone. We need to discuss the overarching problem: psychological safety.

“The whole is greater than the sum of its parts” — Aristotle

For the past few months, I’ve been fascinated by what Google researchers have deemed the most important factor for a team’s effectiveness, outlined in their ‘Project Aristotle’.

What is Psychological Safety?

Amy Edmondson first introduced the construct of “team psychological safety” and defined it as:

“A shared belief held by members of a team that the team is safe for interpersonal risk-taking.” — Amy Edmondson

It’s a belief that no one will be punished or humiliated for speaking up with ideas, questions, concerns or mistakes.

The results of a psychologically unsafe environment are striking:

We don’t want to appear ignorant, so we don’t ask questions.

We don’t want to come across intrusive, so we stop offering ideas.

We don’t want to appear incompetent, so we don’t admit our weaknesses or mistakes.

We don’t wish to come across negative, so we don’t critique the status quo.

The lack of psychological safety, particularly in high stake team environments, is a recipe for disaster.

Why Do We Need It?

Any team that is interdependent and experiences moments of ‘uncertainty’ needs a psychologically safe environment.

Individuals within teams are often so focussed on creating impressions that they forget to help better their organisation and work culture.

Each time a question is withheld because of “no one else is asking”, every person in the room is robbed from small moments of learning.

In order to foster a climate of ‘openness’, teams need to actively discuss their mistakes and be able to challenge each other fearing the consequences.

A case study in Healthcare: Just a Routine Operation

In 2005, a routine operation on Elaine Bromiley went horribly wrong.

After being anaesthetised, the anaesthetists and surgeons failed to successfully intubate her for a prolonged period of time.

She was severely deprived of oxygen and suffered irreparable brain damage, sadly passing away 13 days later.

This was a landmark case study with a wealth of learning points, particularly on the topic of ‘human factors’.

There were two specific interactions which highlighted the importance of psychological safety:

One nurse had recognised the emergency early on and informed the anaesthetists that she had made a bed available in intensive care for Elaine. After being given “a look” from the consultants as if to say “what’s wrong, you’re overreacting”, she went and cancelled the bed.

Another two nurses stated at the inquest that they knew exactly what needed to happen in the emergency, but “didn’t know how to approach the subject”, implying that they weren’t comfortable enough to voice their thoughts to their senior colleagues.

The environment wasn’t psychologically safe for the nurses to challenge their colleagues. So they held back.

Even in the best of healthcare and aviation teams, psychological safety can save lives.

How Do We Achieve It?

In her TEDx talk, Amy Edmondson offers three simple things that individuals can do to foster team psychological safety:

If you were to openly acknowledge your mistakes in a team setting but your boss scolded you, you probably wouldn’t do it again and neither would your colleagues.

As with any hierarchical organisation structure, a healthy work environment has to be championed from the top down in order to see widespread adoption.

The key is to move towards a work culture that frees people to be open about their mistakes, ask for help, suggest ideas and challenge others without backlash or judgement.

A team that aggressively upholds individual accountability may lead to big mistakes from an anxious workforce.

That being said, an excess of psychological safety without accountability creates a comfort zone, something that would dwindle the excellence seen in high-performance teams.

Accountability and psychological safety are not two ends of a spectrum, they run parallel.

Juggle them correctly, and we get effective teams whilst creating a healthy work climate of trust and openness.