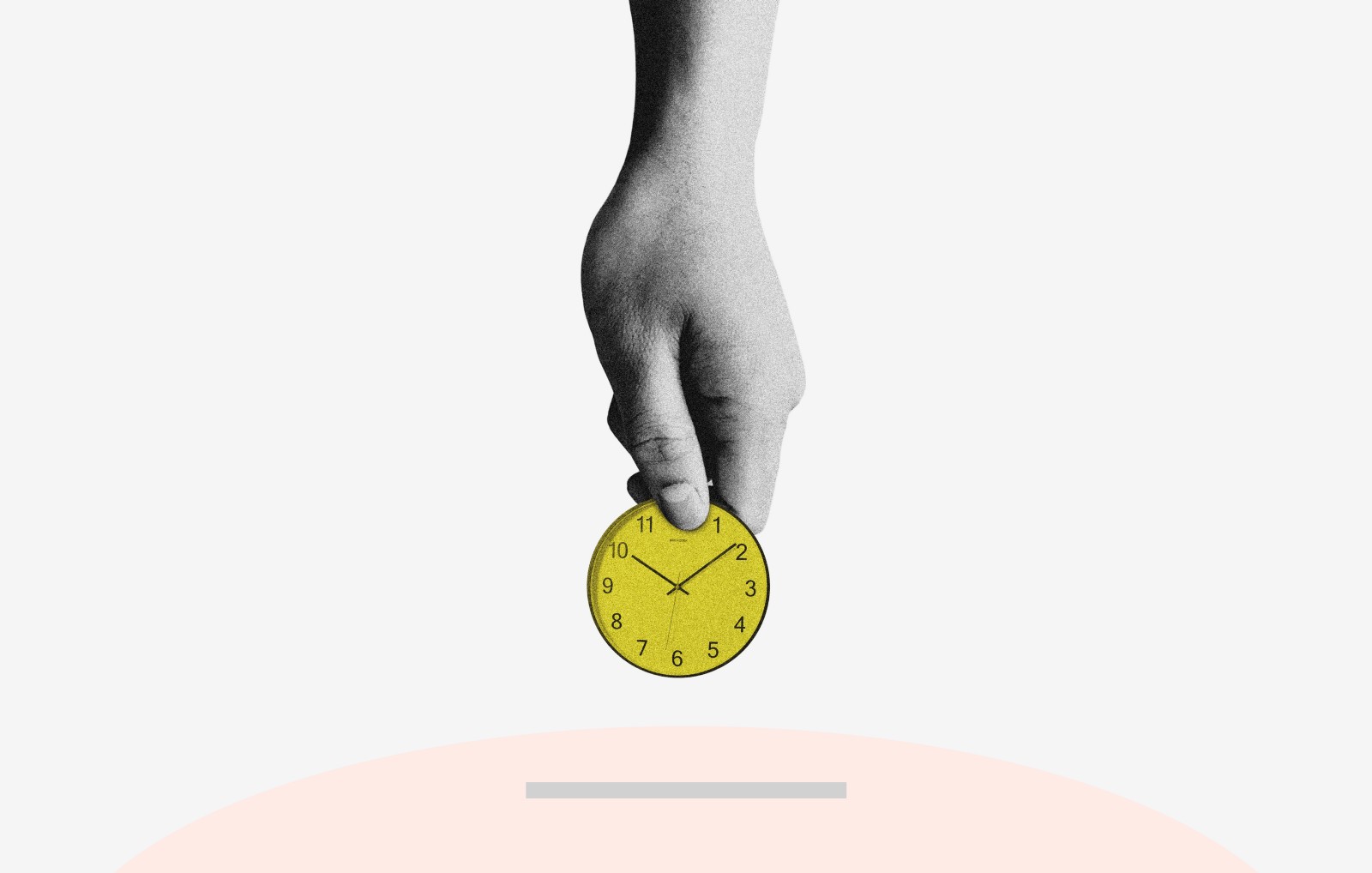 You may have heard the old adage that it’s important to ‘play the long game’. What you probably haven’t heard often is that there’s usually a longer game, one that might deserve your immediate attention.

When I first decided to create content online, I knew I’d be playing the long game.

It takes a long time to put out a body of work, hone the craft and watch it compound into successful, meaningful results.

The problem was, I wrongly assumed that the long games were over once I made that decision. So, I thought to myself how could I game the system and grow quickly.

I quickly decided that I’d make videos that people wanted to see and not necessarily those I wanted to make. First, grow quickly. Then, I’d pivot.

For example, I made numerous videos for medical students. I knew my position as a newly qualified doctor gave me an ‘unfair advantage’ if I wanted to grow that way, but it wasn’t my ultimate aim for this particular channel.

The decision I needed to make was made more difficult because my strategy was working. Every time I made a video about medical school, I would unequivocally get better results.

A Game Within a Game

What I slowly began to think about was that my taking shortcuts could only ever come back to hinder my ultimate goal.

If I kept putting out content I didn’t want to make, not only would I not have fun doing so, but I’d grow an audience I never intended to keep.

Instead, I decided to make the videos I wanted to make, even if it meant slower growth.

I chose the longer game.

People play long games all the time; rarely do they notice the longer game at play.

Choosing to be an influencer is a long game. Choosing who to influence is the longer game.

Investing your money wisely is a long game. Levelling up your earning potential is the longer game.

Where there’s a long game, there’s often a longer, more important game that ought to be played, and making the first call doesn’t void you from having to make the second.

I’m still discovering the longer games that need to be played everyday.

Ask yourself, are you avoiding the longer game?