My Favourite Quote of All Time 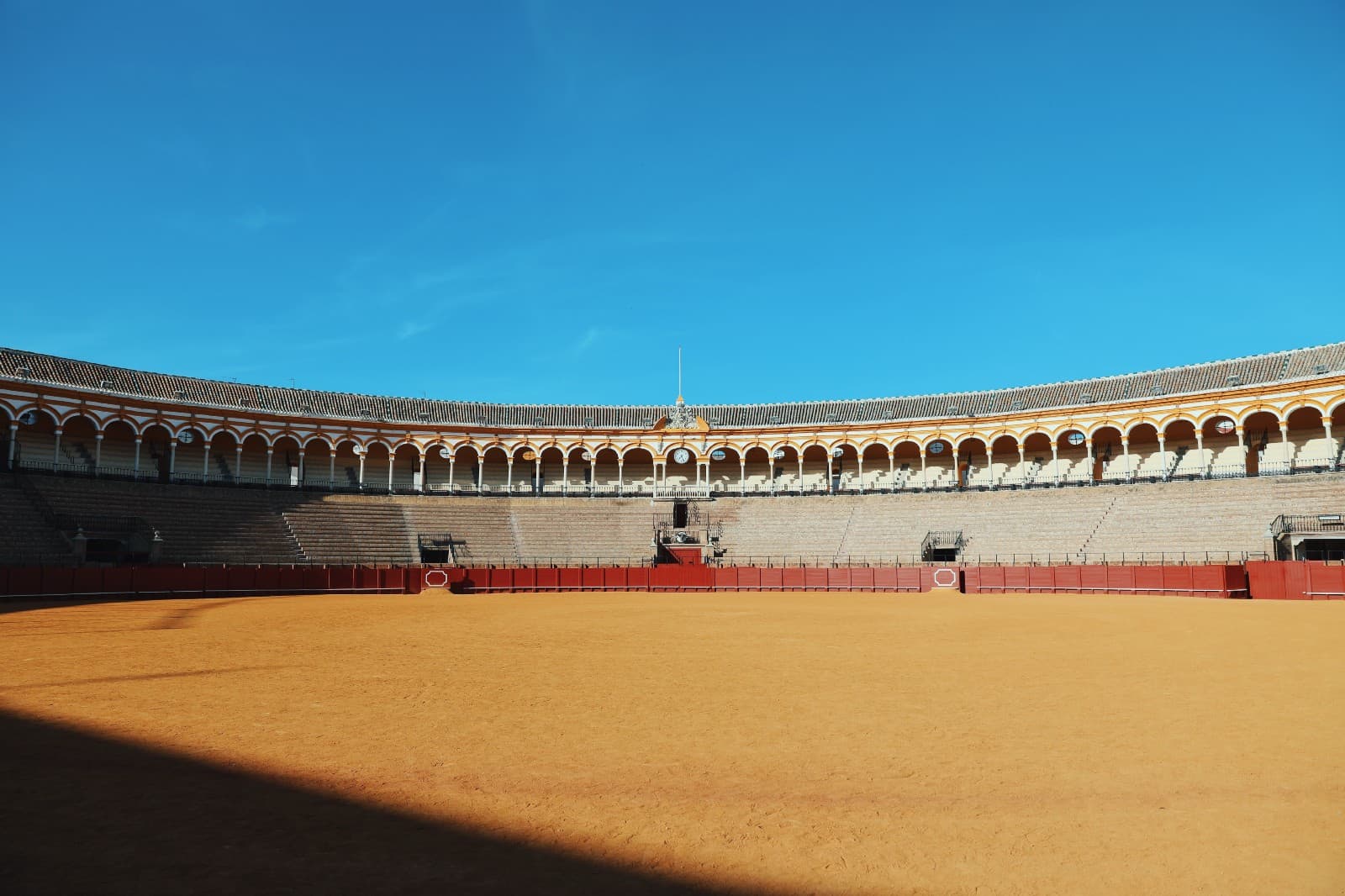 Everyone loves a good quote.

Quotes are polished summaries of concepts, opinions or lessons that have proven themselves over time.

You can’t simply quote something and hope that it propagates with time, the best quotes naturally evolve from consistent referencing. They hold some element of universal truth that most of us struggle to articulate.

What makes them powerful is not only what they say, but what they’ve left out, too. A writer’s tool is not only his words but also his lack thereof.

Here is one of my favourite quotes of all time, one that greatly exceeds its competition in length:

“It is not the critic who counts; not the man who points out how the strong man stumbles, or where the doer of deeds could have done them better. The credit belongs to the man who is actually in the arena, whose face is marred by dust and sweat and blood; who strives valiantly; who errs, who comes short again and again, because there is no effort without error and shortcoming; but who does actually strive to do the deeds; who knows great enthusiasms, the great devotions; who spends himself in a worthy cause; who at the best knows in the end the triumph of high achievement, and who at the worst, if he fails, at least fails while daring greatly, so that his place shall never be with those cold and timid souls who neither know victory nor defeat.”

This world is full of spectators and fewer doers.

There’s always someone willing to point out your flaws, your faults and your missteps, but it ‘is not the critic who counts’.

Like Roosevelt said, even at their worst, the doer's place will not be with those who neither know victory nor defeat.

So go out and actually do something. Fail. Lose. Make mistakes.

Because so long as you get in the arena, it is you who matter most.