‘Mitigated Speech’ — A Lesson from ‘Outliers’ 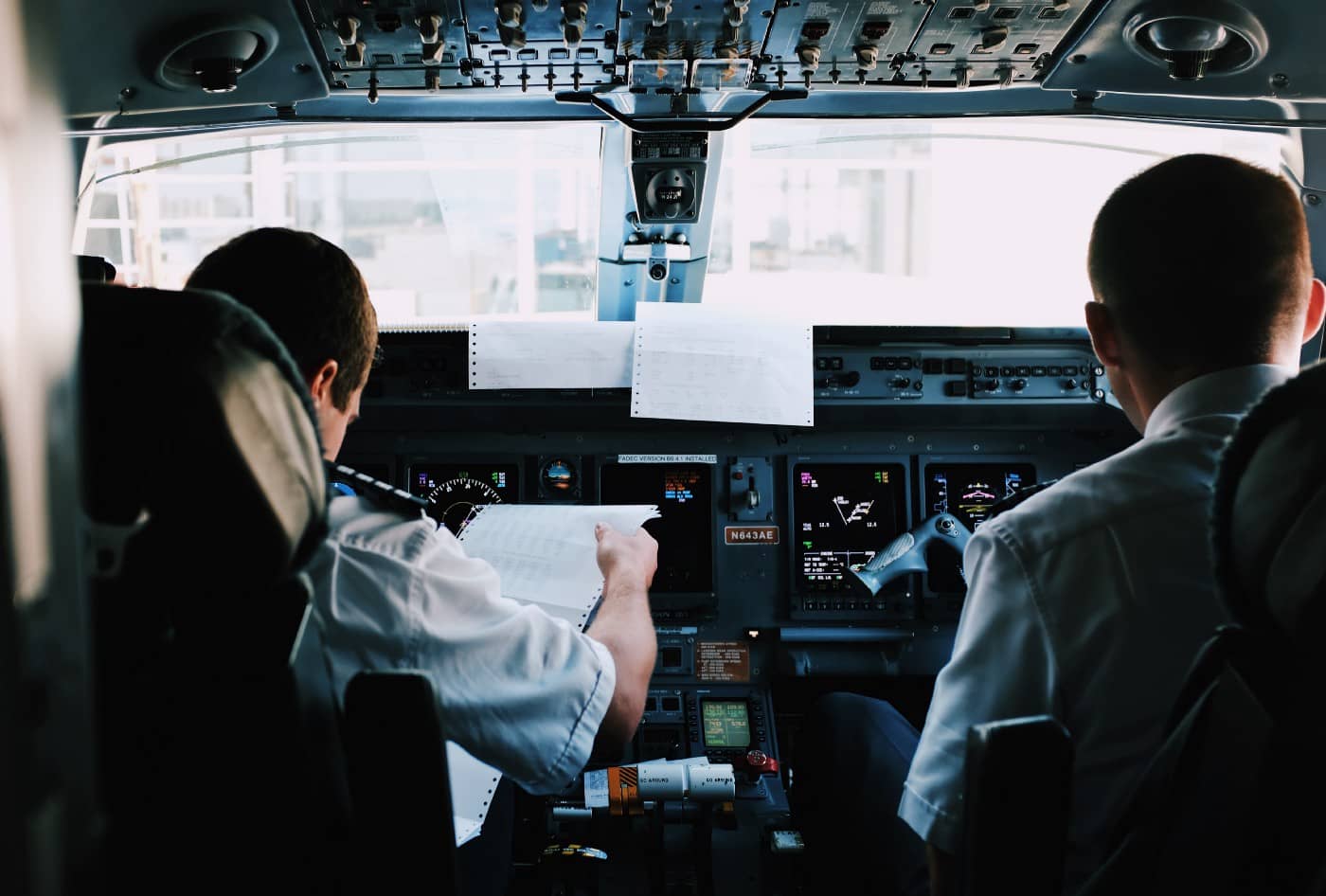 I finally managed to get started on the book ‘Outliers’ by Malcolm Gladwell this week.

It’s constructed of numerous stories, each with actionable lessons that offer topics for reflection.

One story in particular drew my attention — centred around a concept that I’ve experienced time and time again, Gladwell managed to isolate it and pick it apart.

The story was one of a plane crash, followed by a root-cause analysis of what had actually gone wrong.

In the midst of a landing emergency, the co-pilot subdued what he wanted to say to his superior, the main pilot. Instead of asserting himself, the co-pilot simply made ‘hints’ that something might have been going wrong.

Through my medical training, I’d become very familiar with the lessons that come from aviation errors, namely in the domain of ‘human factors’, but I’d never heard of what Gladwell mentioned next.

Despite clearly being in danger, the co-pilot couldn’t muster the courage to speak up and address the issue directly. Gladwell points out that the issue had partly been a cultural one — it was said that the airline ‘Korean Air’ operated under a strong power hierarchy. Essentially, the captain made decisions and everyone else “sits quietly and does nothing”.

This power dynamic made it uncomfortable for the co-pilot to challenge the captain’s actions, which led to ‘mitigated speech’, i.e. he subdued what he said relative to what he ought to have said, in the circumstance of him talking up the power hierarchy.

Put yourself in a similar situation: imagine you’re in a car with your company’s boss and they miss their turn. Would you say “turn around, you missed the exit” or, would you mitigate your speech to something like “Hmm, I think we may have just missed our turn”?

I think most of us can agree, the second version is more realistic.

The former example is a command — you don’t sugarcoat it, you say exactly what needs to be said and keep it direct.

The latter example is, however, more realistic — you hint at the idea that a mistake “may” have been made, being careful not to directly point out the boss’ evident mistake. The term ‘hmm’ lacks the necessary urgency required to promptly acknowledge the mistake and the term ‘we’ fails to inform the boss of their personal error.

There have been so many times where I’ve felt victim to mitigated speech in the hospital environment. As a medical student and now, a junior doctor, how does one even begin to suggest to a consultant with decades of experience that they may have made a mistake? How do we get across the necessary words without downplaying them? The truth is, it’s still as difficult as ever.

I’ve even experienced this on the flip-side. A nurse who knows me well will tell me as it is when they need my action: “Faisal, go and review this patient please, they look unwell.’

If they don’t know me well, however, I often receive: “Hi Dr, this patient’s complaining of X symptoms, I thought I would just let you know”, to which I would then have to ask further questions to ascertain the level of urgency.

A senior doctor once told me: “If a nurse seems worried about something for any reason, trust their instincts enough to investigate.” The underlying message was one similar to the topic from Gladwell’s book: it is common for people to mitigate their speech, even under pressure. You can imagine the possible outcomes on both extremes from these two examples.

It’s important that we put a name to it so that it becomes something tangible, something we can point at and call out for what it is.

And whilst most people have probably experienced something similar, it’s a timely reminder that in the most extreme of circumstances, even with the safeguards of safety protocols and training, mitigated speech can snowball into extreme consequences.