Life is a Single Player Game 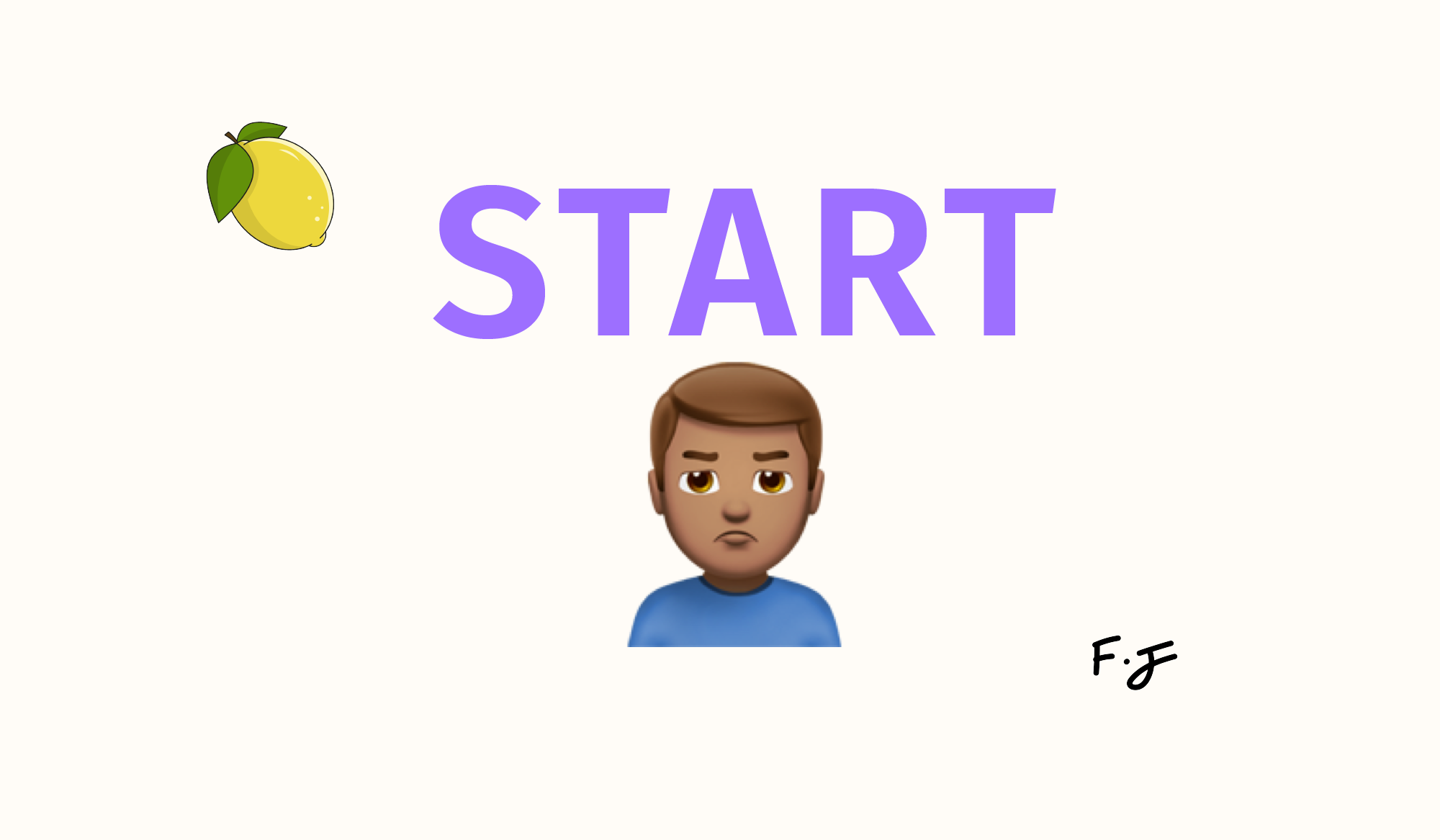 Over the last few years, I've been desperate to find a clearer path for my future.

Is medicine the sole career path for me, or just a fraction of it?

Do I spend my time learning, working, playing, creating, earning or all of the above?

Should I treat life as a single-player game? Or, a necessary multiplayer game?

Naval Ravikant (Serial entrepreneur and wise guy) points out that most of life is played as a multiplayer game.

We measure self-worth from likes, followers and the opinions of others and we only work in jobs that society approves of.

Playing the multiplayer game is something we're all hard-wired to do. We all want to be admired and praised for our wealth, our skills, our looks. It's a driving factor that helps us work harder, survive and procreate. It's understandable, and I'm not saying we should apologise for it.

We put less effort into our work but more time trying to be recognised for it.

Worst of all, we hide from true passions because society prefers us to stick with the thing we hate.

And, if you don't think you're influenced by multiplayer games, answer this question (taken from the Biography of Warren Buffett):

If you had to spend a moment to think about it, it's because your brain reminded you of one of two things: "Well, it would be nice to be known as the best" or "It would be pretty crap to be seen as the worst".

It's these very thoughts that overshadow your 'internal' scorecard. We're adapted to lend an ear to them because part of you wants to push forward in this multiplayer game. But we also have the will to ignore them, and the choice to play the single-player game instead.

This year, I've really come to understand the power of single-player games.

Single-player games are silent and lonely, but they reap their own exclusive rewards.

Like seeking internal happiness, it no longer matters how happy others think you are because you're happy. You know it, and that's all that matters.

One of the first single-player games I played was an attempt to build a business. I learnt new skills, discovered new passions and developed the grit to push through barriers, but I didn't receive a proportionate amount of attention for doing so, because I didn't produce big results.

Through the lens of 'starting a business' as a multiplayer game, I didn't earn a lot of money. I didn't appear as a big success to my peers. I didn't succeed.

But look it at as a single-player game: it taught me how to make a website, how to sell online, how to create content, write copy, work with a team, cold email people and endless other things.

At the time, I couldn't put into words why, although I was socially programmed to believe I had failed, I saw it as one of my biggest successes.

It was because, deep down, I knew I was succeeding at the single-player game, even though I hadn't progressed in the 'multiplayer'.

The single-player games I dedicated this year to were: writing articles and creating Youtube videos.

Part of my brain was telling me it was risky as hell.

Why trade a guaranteed, respectable career path for something that could possibly label me as someone who "talks in front of a camera for people"?

Because I enjoy doing it. It gives me a creative outlet, a chance to meet new people and the opportunity to learn new skills.

Most of life’s rewards come in the form of a single-player game, particularly when you start from scratch.

And lately, medicine feels more and more like a multiplayer game to me. There are very few people I know who genuinely strive to become the best doctors they can be for 'single-player' reasons. I too question myself on this sometimes.

From my observations, there are vast numbers who just seek to earn more money, 'appear' successful or stay in a "respectable" career over chasing their "less respectable" passions.

Continuing solely as a doctor would not have given me the happiness I was seeking. I would have simply been another player in the multiplayer game.

Spending my spare time writing and making videos (for free) feels like therapy to me - it's a single-player game that I'm happy to play for years to come.

And if I lose at the multiplayer game, then that's alright, because life is a single-player game.