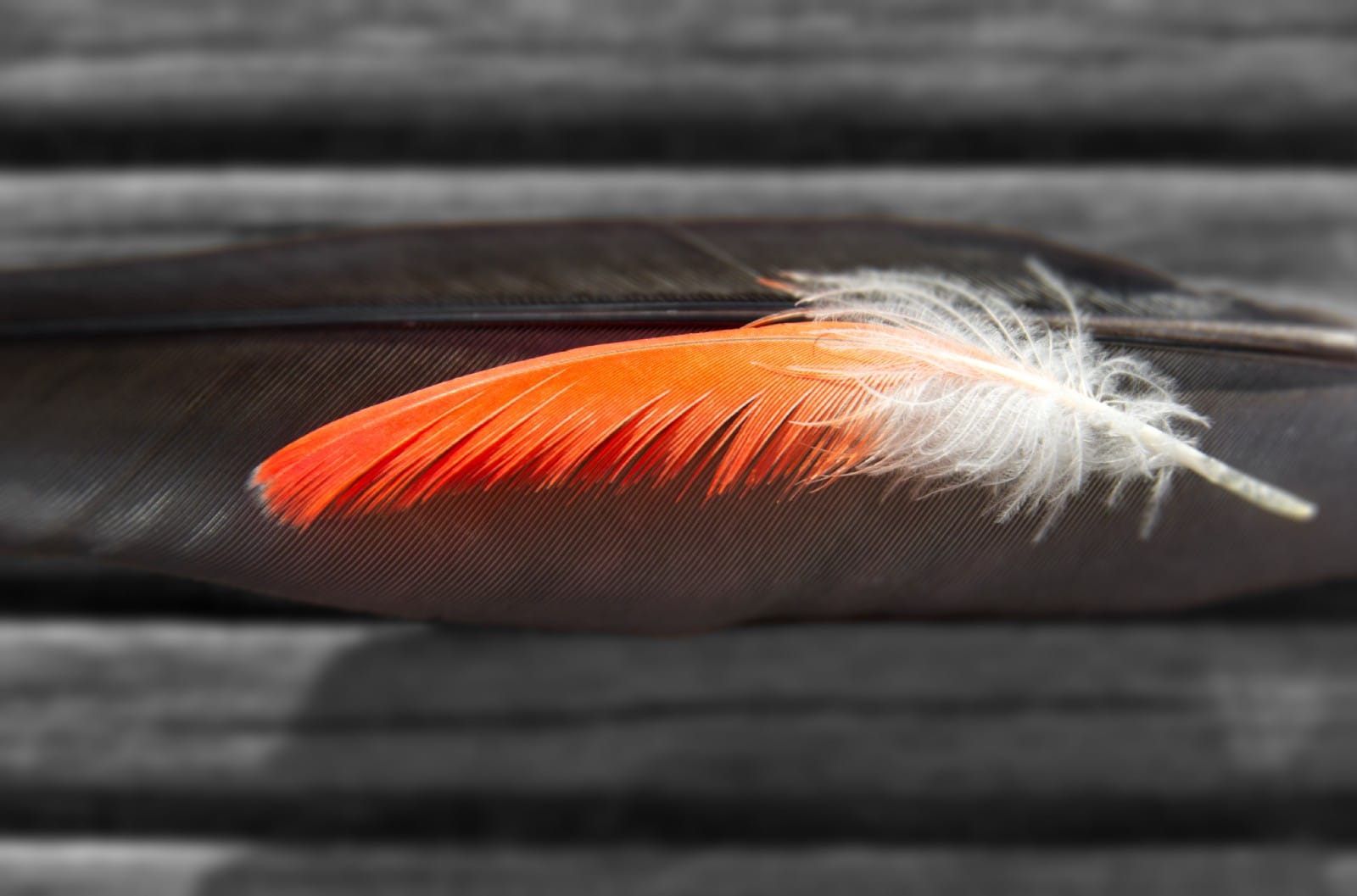 Last year, I found myself reading books on how to write better.

Alongside the occasional nugget of wisdom, I stumbled across a notion so mammoth to me that I had to stop and properly digest it.

It was a single phrase that gripped my attention through fear and intrigue.

Three single words that hid truth, history and treasures behind them.

In 1916, Sir Arthur Quiller-Couch wrote in his book ‘On the Art of Writing’:

“If you here require a practical rule of me, I will present you with this: ‘Whenever you feel an impulse to perpetrate a piece of exceptionally fine writing, obey it — whole-heartedly — and delete it before sending your manuscript to press. Murder your darlings.’”

Within the context of writing, many experienced writers have since explained how adding something to an ‘exceptional’ piece of work may just ruin it, so we should remove it instead.

Far too often, we become so attached to parts of our work (our ‘darlings’) that we fail to recognise when it becomes extraneous to what we’re trying to achieve.

This work might be repetitive, redundant or even remove clarity from the bigger picture.

By combing through our work and removing that which is not essential (particularly when it hurts us to do so), we’re choosing to ‘kill our darlings’.

How I Killed My Darlings

Despite this advice being given in the context of writing, ‘Kill Your Darlings’ now transcends a single discipline.

When I started my first educational company at 21, I was protective over every corner of its operation, image and direction.

Two years later, I felt it was necessary to move on to bigger interests and bolder ideas, so I made the tough decision to leave it behind.

I killed my darling.

Now, when I write my weekly articles, it hurts to remove a smooth few lines that don’t necessarily add anything new or necessary.

Even for my videos, I shoot clips that I’d love to show but I decide against them as they distract from the main goal.

Whether it’s writing, coding or filming, I think everyone should exercise killing their darlings.

If receiving criticism from others has ever felt like a personal attack, killing your darlings will feel like self-sabotage.

By getting critical of the work you’ve become attached to, you practise detachment of self for the greater good, the ultimate act of self-improvement.

Not every idea you have deserves its place in the world, particularly those that feel special to you.

Learn to kill your darlings.