It's Time to Embarrass Yourself 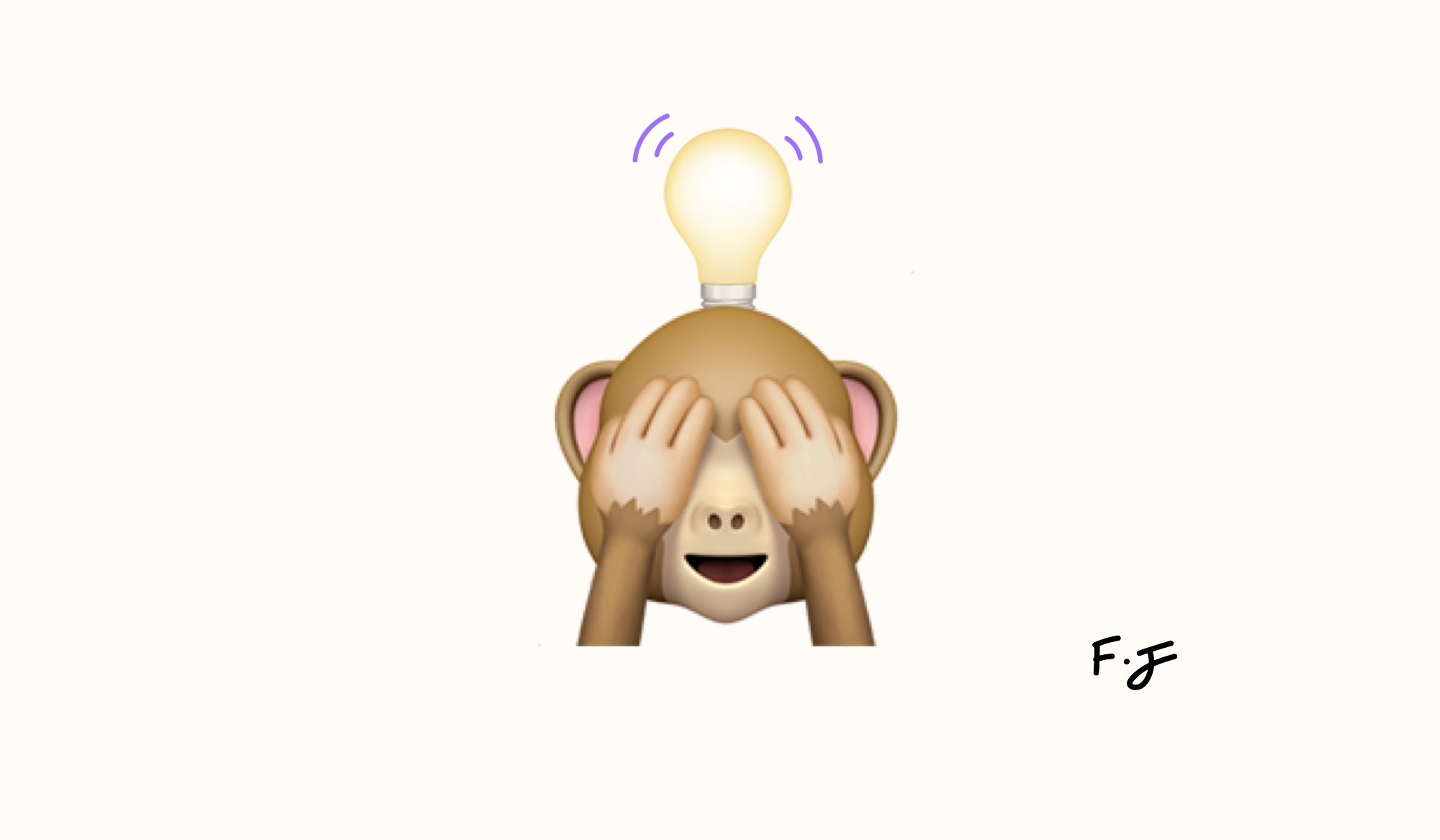 I was embarrassed about some of my biggest ideas. But those were usually my best ones.

I was embarrassed because I often felt like an imposter in trying to achieve them.

When you think you're an imposter and feel like everyone else knows it too, it becomes embarrassing to show up.

Maybe that's not what really happens, but it's the reality in your head, and that's all that matters.

The truth is, there are very few 'pros' around us. Most of them are just trying to figure out their own problems - they're not focussing on ours.

There isn't a spotlight on us either; the crowd's not watching us.

And the negative commentary? We do enough of that ourselves, to ourselves.

You'll know a real 'pro' when you see one because they won't discourage you or put you down. Pros know the grit that's needed to make it out there; they share an abundance of empathy for those who wish to do the same.

So why do we internalise the embarrassment to think of or achieve big things? Could it simply be something else disguised as embarrassment, like shyness, social anxiety or an unwillingness to be the centre of attention?

These emotions signal to our brain that we should stop in our tracks, stay in our comfort zone and maintain the status quo.

So, we remain dormant.

We choose to do nothing.

When we're embarrassed to try something new, we're less likely to do it.

But, by doing it, we would escape the many and join the few.

Being one of the 'few' doesn't ensure success, but I’d take those odds over the zero probability for the non-doers.

It was embarrassing for me to tell people I wanted to start a company without any business background.

It was embarrassing for me to see my writing published on the internet for the first time.

And, it was embarrassing to hear my voice on Youtube videos whilst my friends and family watched them.

Again and again, I felt embarrassed, until I didn't.

And suddenly, just like a greyhound that had been itching for release, the real games began.

Go out and embarrass yourself; your best wins are waiting on the other side.