It’s Time the NHS Placed its Staff Before its Patients 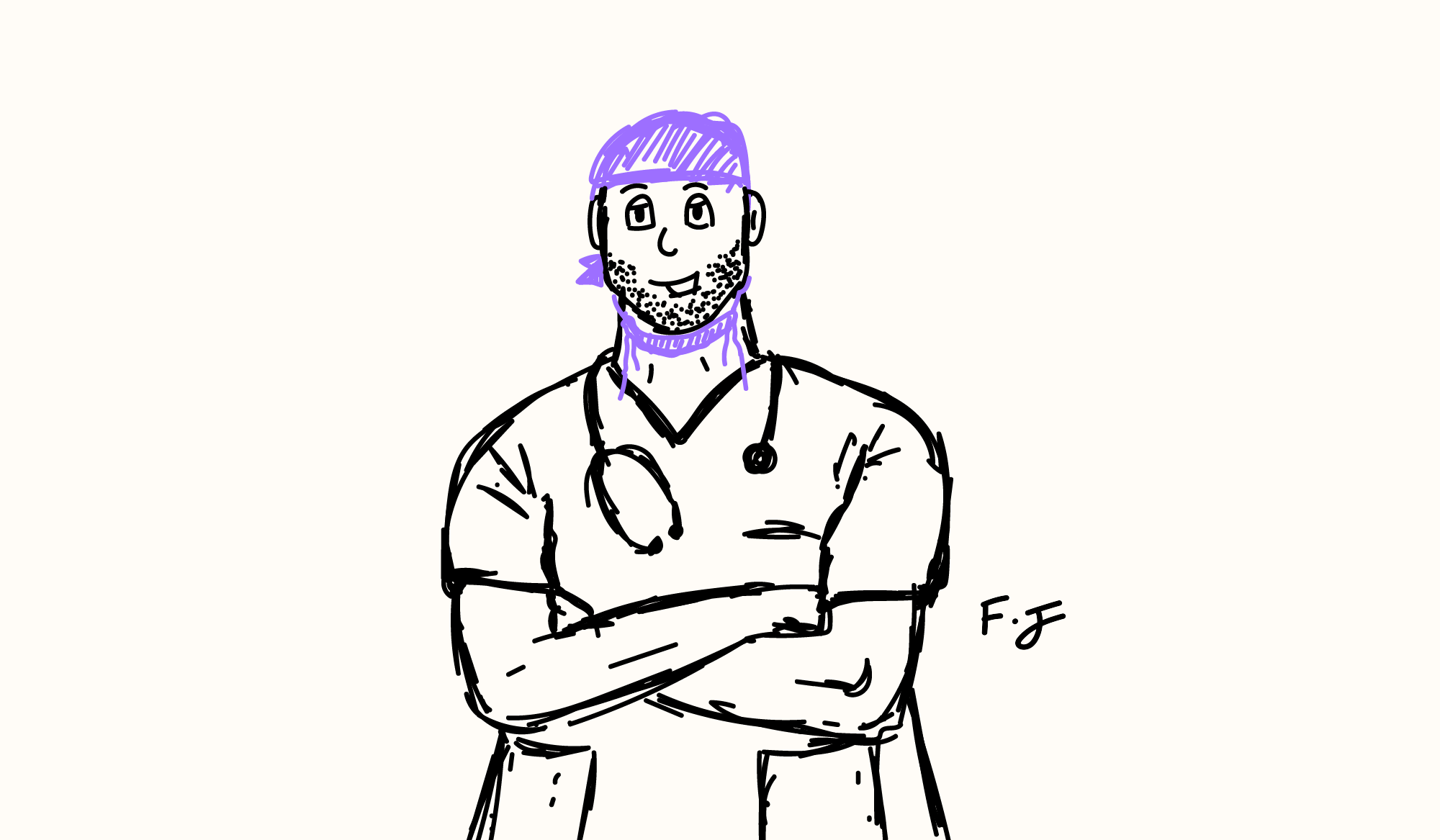 The NHS places the needs of patients at the forefront of care delivery. It’s an honourable standpoint, one in which we’re getting increasingly good at fulfilling.

But the same cannot be said for its workforce.

As paradoxical as it sounds, shifting some attention from patients to employees may yield results the NHS so desperately needs.

The frontline of the NHS are missing meals and “protected” breaks, working uncompensated overtime and occupying rotas that exploit uncompassionate loopholes in legal requirements.

You don’t need statistics or first-hand editorials to show you the sad truth, just visit your local hospital and pay close attention.

The real concern is that despite this being known and well-documented, not enough action is being taken to remedy the situation.

The NHS is haemorrhaging doctors to countries and companies that pay more, provide better working standards and prioritise employee health and wellbeing. In response, the NHS is now even considering fast-track courses for nurses to retrain as doctors, despite a national shortage of over 40,000 nurses (as per the Royal College of Nursing).

These ‘band-aid’ solutions fail to address the crux of the matter. Fewer people want to apply for frontline NHS jobs such as Medicine and Nursing, and out of those who already have them, more and more are choosing not to stay.

It’s difficult to recruit people into a role where the employers are struggling to retain the existing ones. Word of mouth is contagious, and the discourse surrounding staff wellbeing is not one the NHS can boast about.

The NHS must do better

An organisation’s performance is critically dependent on the health and wellbeing of the staff employed.

A workforce that is physically and mentally stretched cannot help but disseminate dysfunctional delivery to its service users. It’s arguable then that the impacts of this would be most profound in a healthcare system, where performance outcomes are intrinsically linked to health outcomes.

Companies such as Facebook and Apple have been quick to learn that the old mantra of “putting customers first” must co-exist with “putting employees first” to establish a top-down approach for establishing end-user satisfaction.

The NHS is quick to sense when things are going right or wrong with its patients, promptly devising and implementing necessary changes. Through audits, quality improvement projects and patient feedback, it even ensures effective feedback loops for these changes.

It’s a shame then, that the NHS hasn’t nearly implemented the same quantity or quality of feedback loops for the needs of its staff.

How do we fix it?

As cliché as it sounds, the change has to start within the workforce. You can’t help people if they don’t wish to help themselves.

It’s a regularly seen norm amongst doctors not to ‘exception report’ (reporting extra time worked in order to be financially compensated and highlight staffing gaps) due to the social pressures and potential backlash.

These ‘exception reports’ are seen by ward consultants and those in managerial positions, often generating passive-aggressive backlash and snide comments such as “you should be more efficient” or “we used to have it worse in our day and we didn’t complain”.

Similarly, my lunchtimes are filled with anxiety after the 15-minute mark, having been reprimanded in the past for being “gone too long”.

It’s as though we have all accepted learned helplessness, attempting to pull anyone who explores healthy changes back to our existing standards.

In order for change to occur from the top-down, the problem has to be well documented. So write your opinion piece on mental health amongst doctors, present your work on nursing staff burnout and consider auditing staff wellbeing for a change. Most importantly, exception report wherever possible. It’s not a case of financial remuneration, those in positions who are able to make a change cannot admit there’s a problem if no one reports one. Evidence compounds and won’t go unnoticed.

We’re lucky to have organisations such as the British Medical Association fighting our corner, but we shouldn’t rely on others to get the ball rolling. Call out unhealthy behaviours and standards wherever possible in and outside of your team. Good practices spread like wildfire when championed from the top-down.

On my current clinical placement, the consultants dedicated a weekly teaching session to discuss how they could encourage us all to take breaks without holding on the bleep, a persistent cause of stress during supposed ‘off-time’. Their consideration of our wellbeing freed us from an outdated standard. The registrars smiled. The junior doctors smiled. Most importantly, medical students observed it all.

Talk about leadership and driving change from within.