Individualism is Killing Us 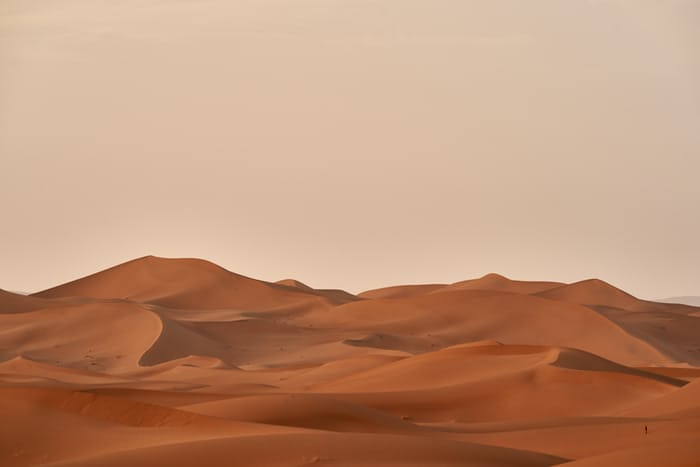 The other day, I head out to central London to meet up with a friend. We were watching ‘Dune’ later that evening.

As I perched myself on the half-seat at the end of the train’s carriage, I couldn’t help but smile as I looked ahead. It had been so long since I’d seen a full row of faces, friends laughing together and mothers openly playing with their children. At that moment, cosied up by the warmth of the underground, I was thankful for a moment where the pandemic didn’t seem to exist, where people were close together again.

It reminded me of a feeling that I’ve been pondering for some time now: we’ve taken individualism too far. We need collectivism, now more than ever.

For many, individualism has almost become religion; our individual rights and goals come before what’s best for the collective group.

Don’t get me wrong, I still think individualism is empowering. In fact, much of what I talk about and create is centred around empowerment of the self. But I’ll be the first to admit that I’ve dropped the ball when it comes to giving the necessary time, energy and respect towards the needs of the collective.

I, and we, if not careful, will lose something vital if we let individualism have its death-grip.

Look at what the pandemic did to us.

Look at what being apart from others did to us.

Do we need more proof that communities and relationships play a significant role in our lives?

During my recent trip to Morocco, I had an awfully sad reminder about our relative state of affairs — communities still exist there in the purest, most natural form. You step outside and people know each other. They play a part in each other’s lives. They catch up, they care for each other, they cultivate community.

We, on the other hand, seek community online.

We disassociate from those that geographically surround us, boasting that “we’re nothing like them”, as if we were the model citizen, as if it were natural for us to exist within a community of a hundred others just like us.

I pay close attention to the world of business and entrepreneurship, and there’s nothing more valuable to companies today than cultivating a thriving online community. They know it’s a human desire to seek it. From Facebook groups then, to a ‘metaverse’ now, all to monopolise on what we’ve gradually given up, collectivism.

Think about it — our subconscious urge is to seek community. It’s human nature, we crave it. But now, we seek it in true individualistic fashion — on our phones, on our own time, on our own conditions.

We’re using social media to satisfy our collectivist nature in our own, individualistic way.

We didn’t have to create apps for this, we just had to go outside. We’re moving backwards.

Anyways, after I snapped out of these thoughts on the train, I watched Dune in the amazing BFI Imax and the next day, watched a Youtube video featuring the movie’s director.

In it, the interviewer (a film critic) asks Denis Villeneuve how he would answer the question “Why should people watch films in the cinema?”

To which he answers:

“I think that as human beings we are not meant to be isolated, there is something unmatchable as the communal experience, sharing emotion, being an audience, we as humans, I think we need some time to be one together and to share and there’s nothing like cinema to go through this experience.”

Sometimes what we need to hear comes exactly at the right time.

I thought it was a fitting end to my thoughts, and the beginning for a little more action.