I Think I Have Shiny Object Syndrome. 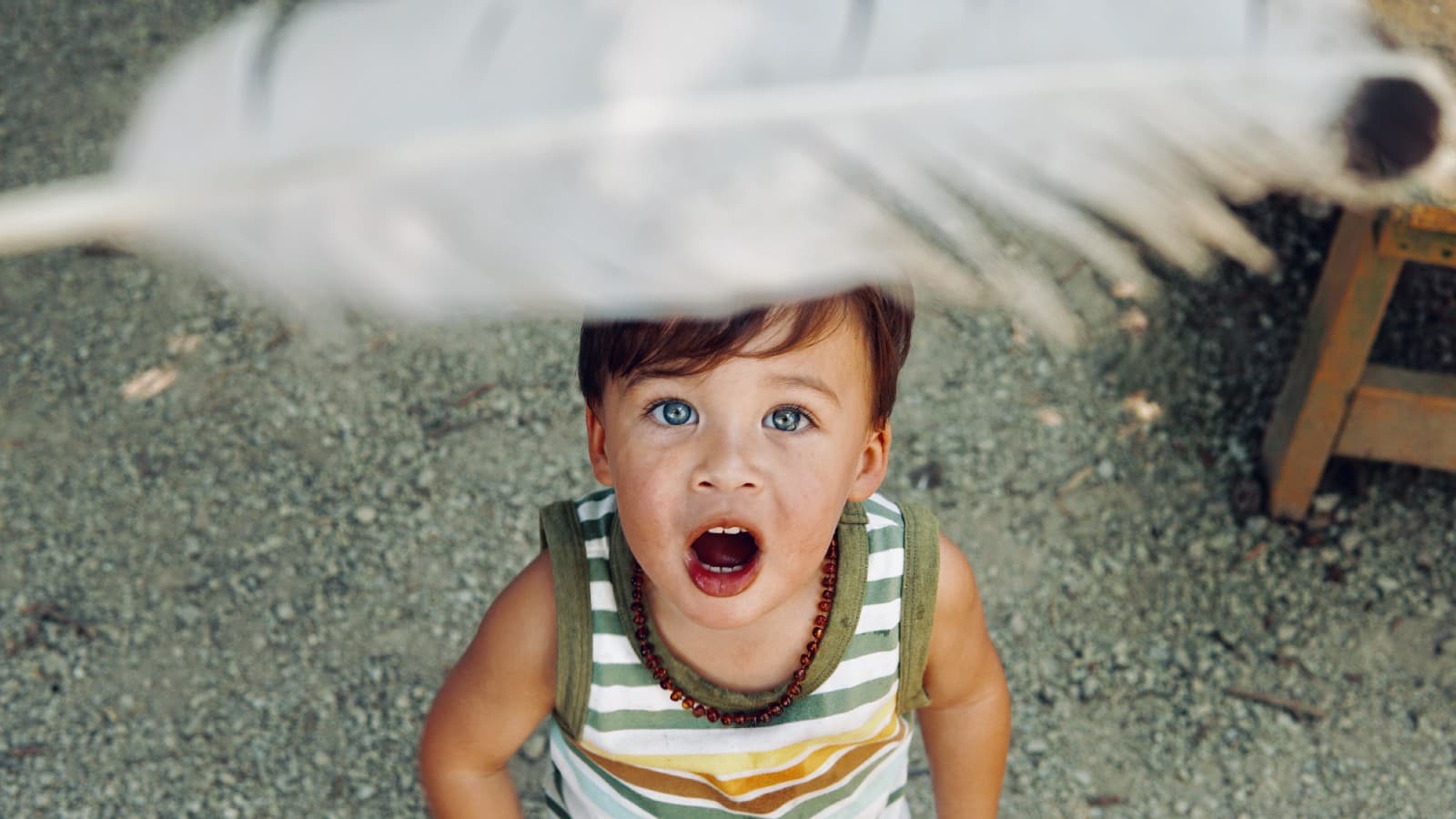 When my motivation for a project peaks, it doesn’t last long. And I think I’ve found the cause.

Just like a child might become fixated on one toy to another, adults do the same, but in a more ‘adult’ way.

When a child sees a ‘shiny object’, they become fascinated and obsessed with it. But introduce them to a new shiny object and they’ll probably lose interest in the original one. Even if the first object had so much left to offer, it’s too late. Another object has taken the spotlight.

Without realising it, many adults go on to act in a similar way:

They might pick up one hobby after another, failing to practise each one past a certain depth.

Or, they might change business strategies too often, preventing any one strategy from playing itself out.

This leads to numerous attempts and no chance to see results. Some have even described Shiny Object Syndrome as a ‘disease of distraction’, so how exactly do we deal with it?

How To Deal With Shiny Object Syndrome.

The first step is to accept that it exists in the first place, which isn’t as easy to identify as you’d think.

For years, I thought that I was simply finding a better way to do things or chasing a more worthy pursuit.

It turns out that I simply suffered from Shiny Object Syndrome.

It isn’t entirely a bad thing. It allows me to explore a diverse set of interests and learn their fundamentals quickly, equipping me with skills across various domains.

But if you want to dig a deep well, you have to stand in one place, so here’s how I’m dealing with it:

By harnessing that attention, perhaps we can create something extraordinary.