How to Train Self-Belief 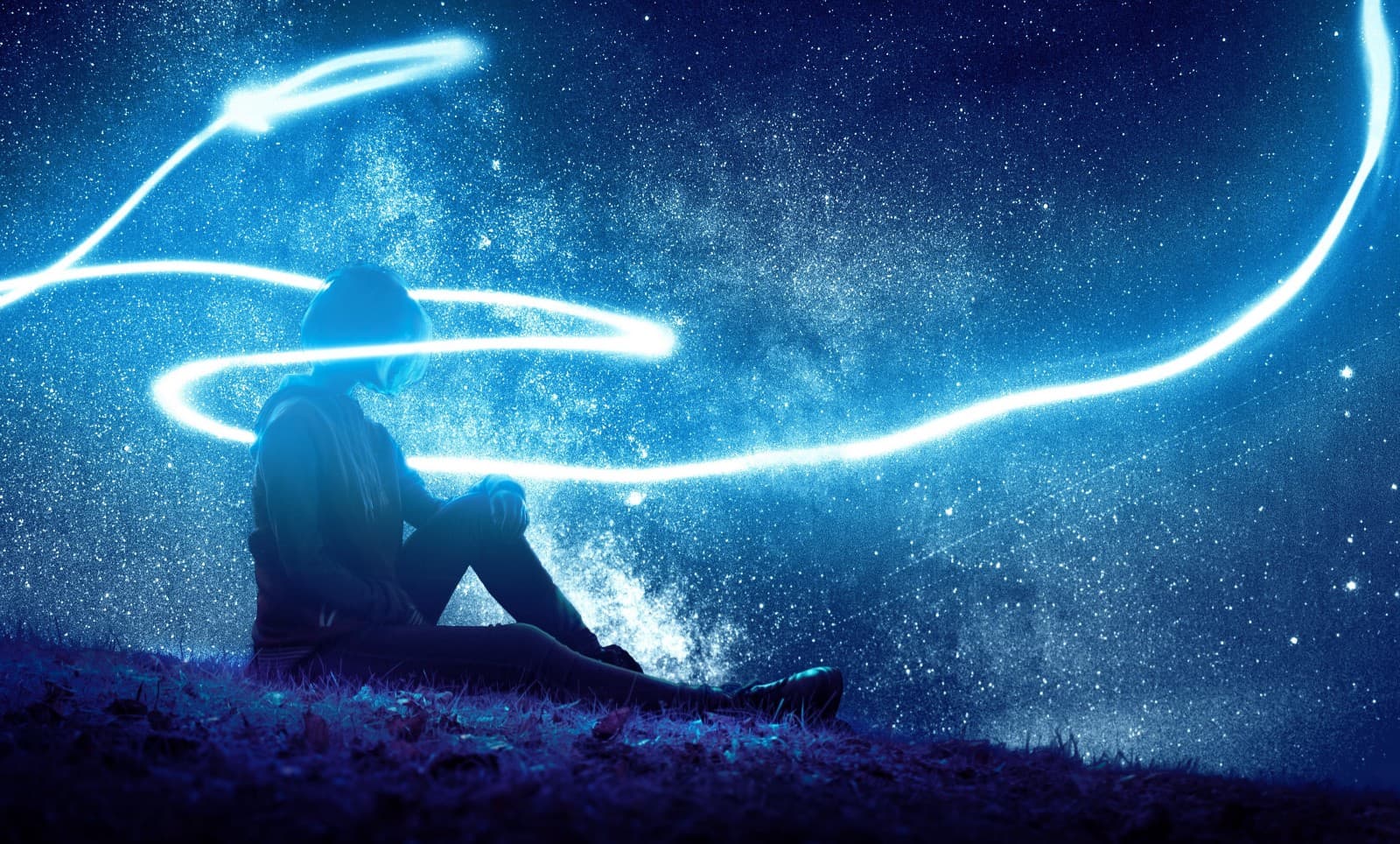 This week, I spent a lot of time planning a new venture.

It’s been a while since I’ve introduced a new project into the world, and as much as it brings me the same buzz that I’ve missed so much, it also brings its counterpart: dread.

Feeling apprehensive about failing in the public eye was something I thought I had conquered. Apparently not.

It’s a horrible feeling because, on the one hand, you’re full of optimism and thinking “this is going to be great”. But then, in a moment of self-sabotage, your brain asks “what if it goes wrong”?

Being self-critical is generally a good thing. It helps us improve. It prevents us from making mistakes. It keeps us grounded.

But self-criticism can often grow into something darker and more troublesome:

“How much pain have cost us the evils that never happened!”
—  Thomas Jefferson.

To allow self-criticism to outgrow self-belief is a failing on our part. Our imagination runs wild when it comes to people’s criticism of us. There are always more people, more eyes and therefore, more to lose.

Self-belief stems from within. You could have all the praise in the world and still not internalise that you’re good enough. It’s a muscle that has to be trained.

It had been so long since I exercised that self-belief that I had to force myself to retrain it. Positive thoughts, self-affirmations, you name it.

I reminded myself that our brains wouldn’t envision an ideal future if they didn’t subconsciously believe we could overcome every obstacle needed to get there.

Believing in oneself enough to keep moving is an ongoing war.

Thankfully, I won the first battle, by taking a step forward.

“There is nothing so certain in our fears that’s not yet more certain in the fact that most of what we dread comes to nothing.”
—  Seneca