How to Clarify Your Message 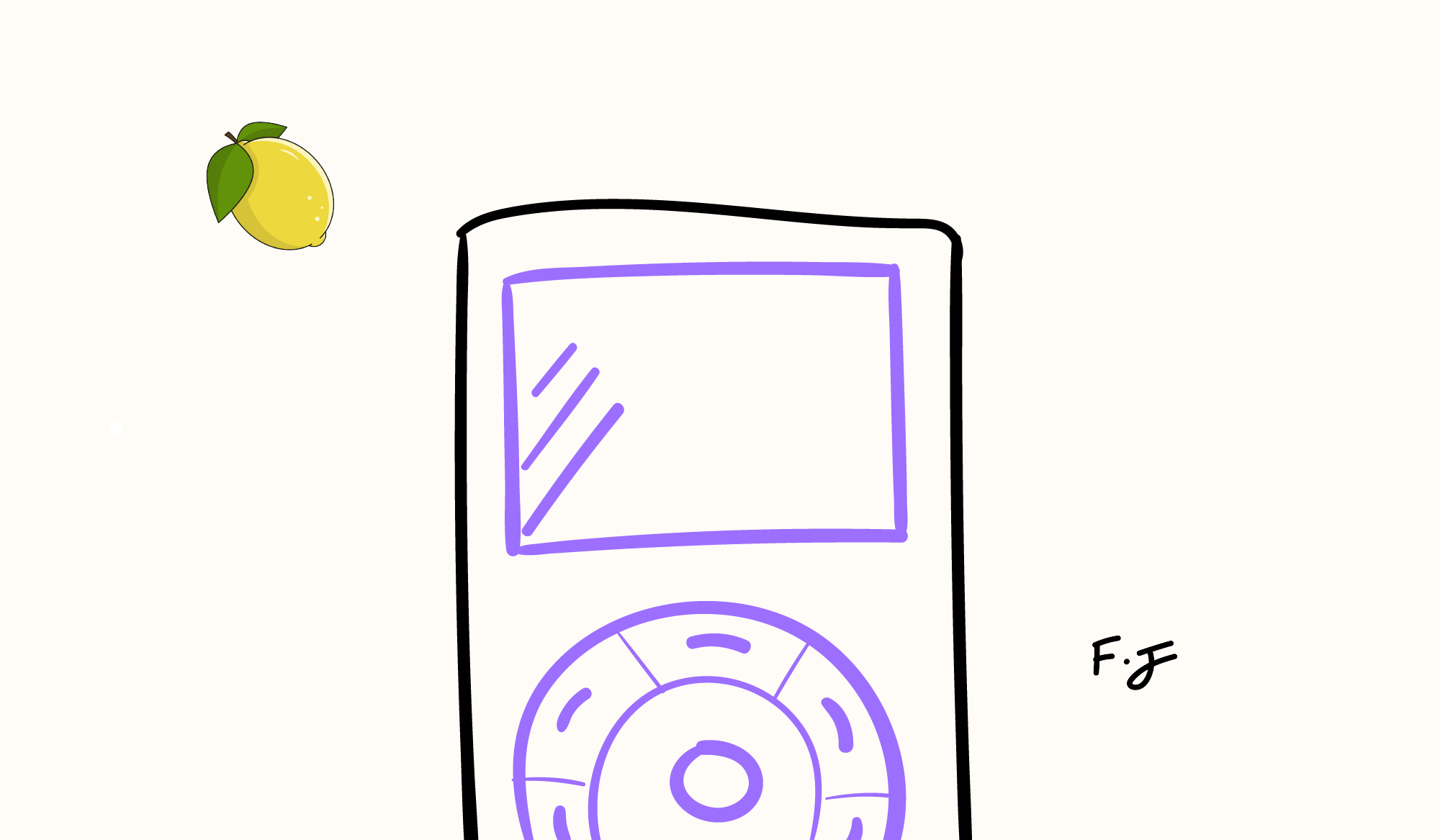 Have you got something important to say? Think first about how you're going to say it.

Found something cool to sell? Think hard about out how you're going to sell it.

If the message isn't clear, it isn't being conveyed.

When Steve Jobs announced the iPod, he could have boasted its capability to hold 5GB of songs.

But that's not what people cared about.

They didn't think in terms of gigabytes; that's tech-geek language.

So they used a different message:

The phrase has since been used as a marketing case study worldwide.

If you want them to understand your message, speak their language.

It's not always easy to process words.

The brain has to take those words and process them into a mental image.

So why not show them an image instead?

That's exactly what Bill Gates did.

He showed off the storage capabilities of the CD-ROM by comparing it with stacks of paper, highlighting the amount of equivalent information that could be stored in both mediums.

If someone has to really work to picture your idea, they won't.

If it's a new product, show it to them.

New software? Let them see it in action.

Pictures speak louder than words, paint a picture instead.