How I Lost My Discipline 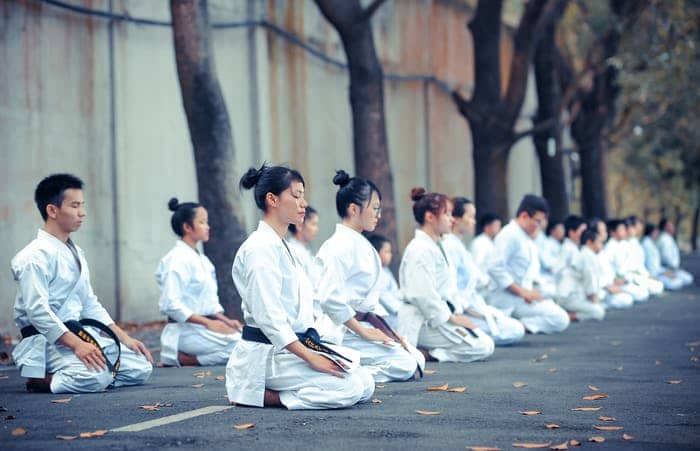 I thought I was pretty disciplined until I started creating online.

On my 'creative' days', I’d wake up late, procrastinate on my phone, daydream during ‘work’ sessions and feel too lethargic to continue by late afternoon.

I think I’ve always confused motivation and discipline to be the same thing, until I discovered that they were entirely different.

I’m a fairly motivated individual, I’d say. For the past 6 years or so, I’ve always been thinking about getting better at things and how to ‘level up’.

What I’ve come to realise is that internal motivation is invisible, it’s a feeling within.

External motivation can be felt, but it doesn’t always translate into action.

And I think it’s very possible to be highly motivated but lack discipline, as I’ve discovered for myself.

You can also achieve a lot without discipline; some of my biggest achievements have come about in a disorderly fashion.

But since I started my journey of creating written and visual work online, I’ve dedicated some days of the week to doing so, and it’s been tough.

Without someone telling me what to do and when to do it (like a ‘traditional’ job), I cut myself a lot of slack, forgive myself for an unproductive day and do it all over again.

It’s also incredibly difficult to sit down and create novel things on each sitting.

Unlike a role with repetitive tasks, creative ones require original thinking. It’s been a real surprise to me how energy-depleting it is. I’d confidently say that it’s a lot more difficult than some of the other tasks considered ‘difficult’ in my medical career path.

It almost always comes back to this notion of ‘discipline’, the practice of sitting down and doing the work when it feels most difficult, especially when you feel the ‘resistance’ to simply chill and put it off for another day.

No matter how many books I read or advice I gather, developing the discipline to perform mundane or creative tasks is an ever-evolving, uphill battle.

I know it may look like I’ve got things together when you see me post on various platforms each week, but I too have to drag myself in a forward direction every single day.

It’s very rare that my body decides to stand up straight and march on without complaints. The motivation is there but the discipline isn’t strong enough.

I’m not even close to having the answers on ‘how to be disciplined’ yet, but it’s a work in progress, and as always, we march on.