Every Idea is a Firefly 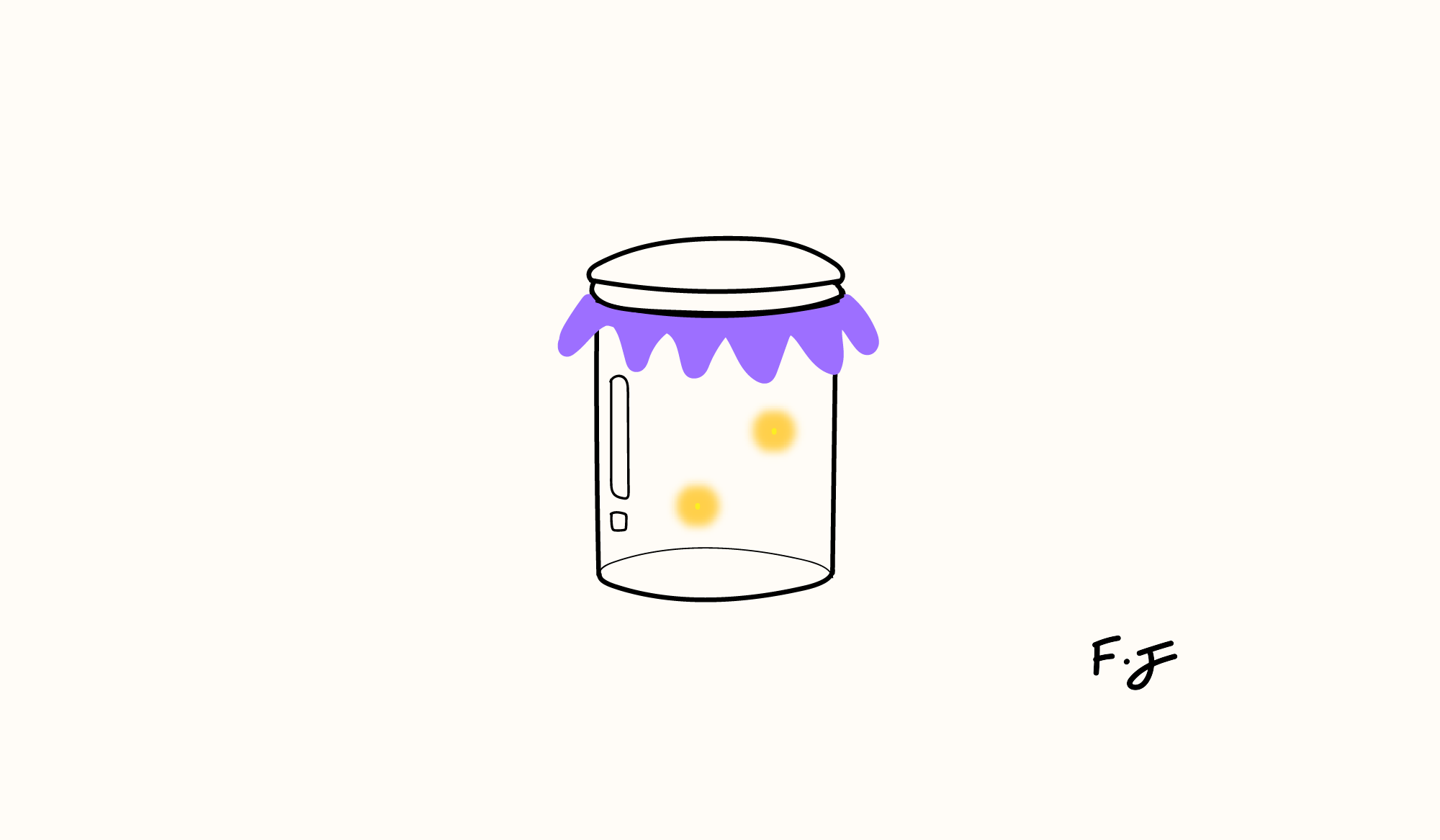 Everybody has ideas. Very few act on them.

When was the last time you had a great idea for a business? A side hustle? A new hobby?

Did you act on it or did you let it pass?

“It’s not the right time,” we tell ourselves.

But what if it WAS the right time? What if we decided to take a small step towards that goal?

There’s a metaphor that’s been stuck in my head for a while which I’ve wanted to share with you:

Every Idea is a Firefly

Every idea we have is like a firefly, a speck of light dancing amongst the emptiness of the night.

Some people choose to catch their fireflies. They may not be successful the first time, but with practice, each subsequent catch becomes easier.

The rest of us watch our fireflies in awe, letting them disappear into the night, one by one. We may even wait opportunistically to catch multiple in the same jar, but we never succeed, because we’ve never practised the catch.

Acting on our ideas is like capturing our fireflies.

When we document an idea, we’re holding on to a firefly, a snapshot in time.

When we build our ideas or create something new, we’re practising the catch. The idea might not shine the brightest, but we caught it, and we’ll be ready for the next one. A brighter one.

But, we don’t just have to catch them for ourselves, we can choose to show the world.

Because every firefly caught is a story worth sharing, a record of action and a source of inspiration for those who are yet to do the same.

Start acting on your ideas.