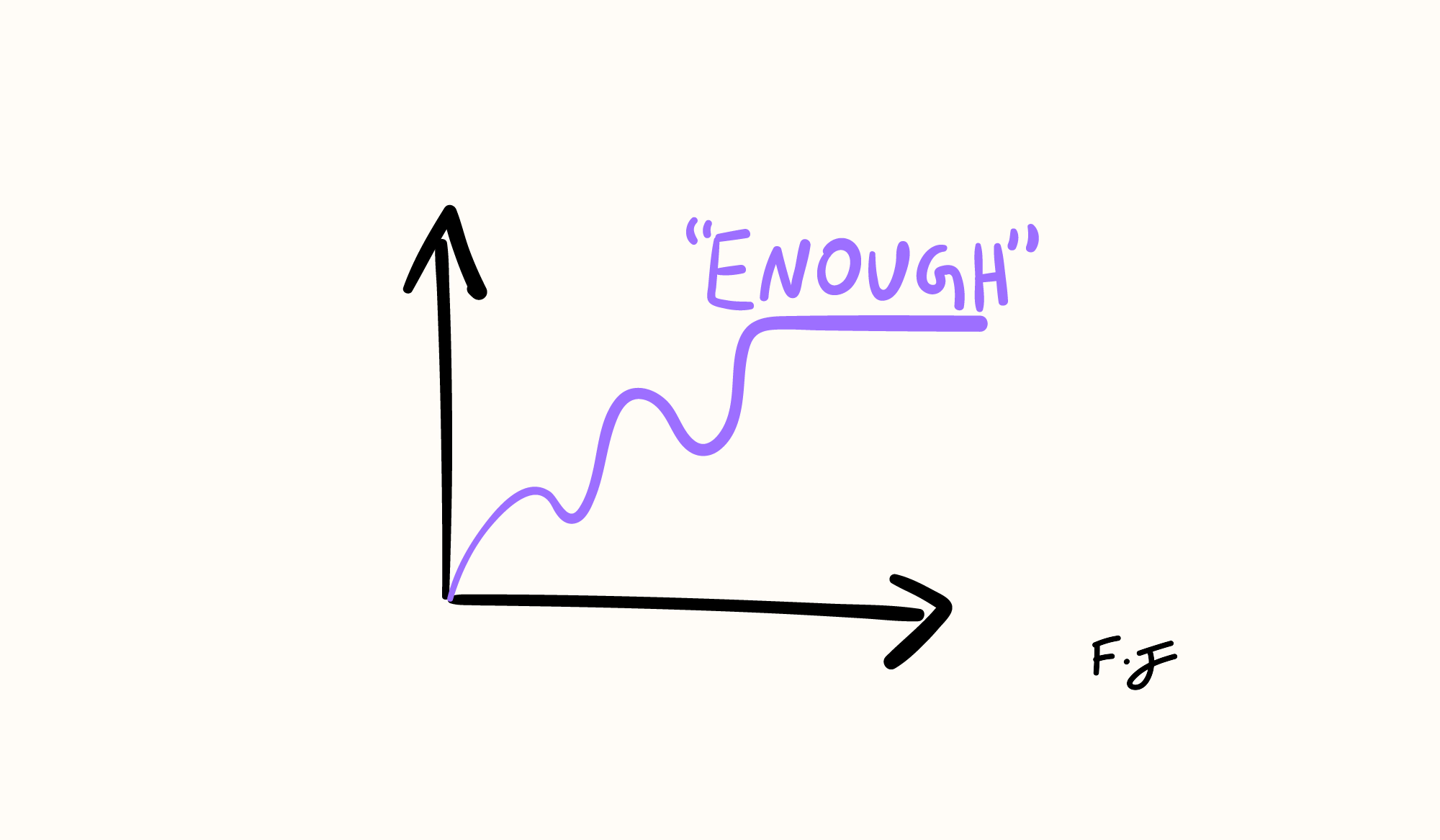 Earlier this week, I finally learnt my lesson.

As most of you know, I've been on Youtube for almost a year now.

In order to attract new viewers and convert them into active subscribers, I’ve had to market my work to new audiences (who else will, right?).

Now, the mainstay of this marketing is to share my work on social media.

However, as an avid marketing fanatic, I also get excited over new opportunities to trial various growth tactics.

For example, experimenting with various 'call to action' links has had a small impact on growth.

Uploading videos at various times of the day has also shown some differences, too.

But, with Instagram starting 'Reels', Youtube introducing 'shorts' and TikTok boasting undeniable success, every creator's ears had propped up at the exciting new space for vertical videos under 1min.

And, after taking some time to consider how I could capitalise on the opportunity, I gave in…

By cutting out the short, cinematic introductions of some of my Youtube videos, I was able to 'repurpose' them on these platforms.

It was easy and undoubtedly worth trying, yet something didn't sit right with me whilst doing it, particularly when I trialled Youtube 'shorts'.

I just couldn't put my finger on it.

As I watched a trickle of new viewers roll in to watch these short snippets of my videos, my stomach began to turn as I realised what it was:

That was until this week, when I learnt my inevitable life lesson:

Doing 'nothing' for some of us might not be enough. So, we have to set a definition for 'enough' before we try and chase it.

Without a definition for our 'enough', we default to doing more and more with no end in sight.

There's always another opportunity around the corner, a shiny new idea to play around with.

We have to quantify a point at which we would be content, a point where we can stop the never-ending cycle of 'more', a point called 'enough'.

Time and time again, I come to understand that balance is the end destination; not too little, not too much.

I'm happy that I've found the consistency to put out incrementally better videos each week. Not too frequent, not too spaced apart.

I'm happy that I've found a middle ground for sharing my work, too. More than I'm naturally inclined to, yet, not too spammy.

Yes, I might miss out on opportunities for growth by setting my limits but, I'm beginning to identify what's “enough” for me.

There's always room for more, but it takes courage to say that enough is enough.