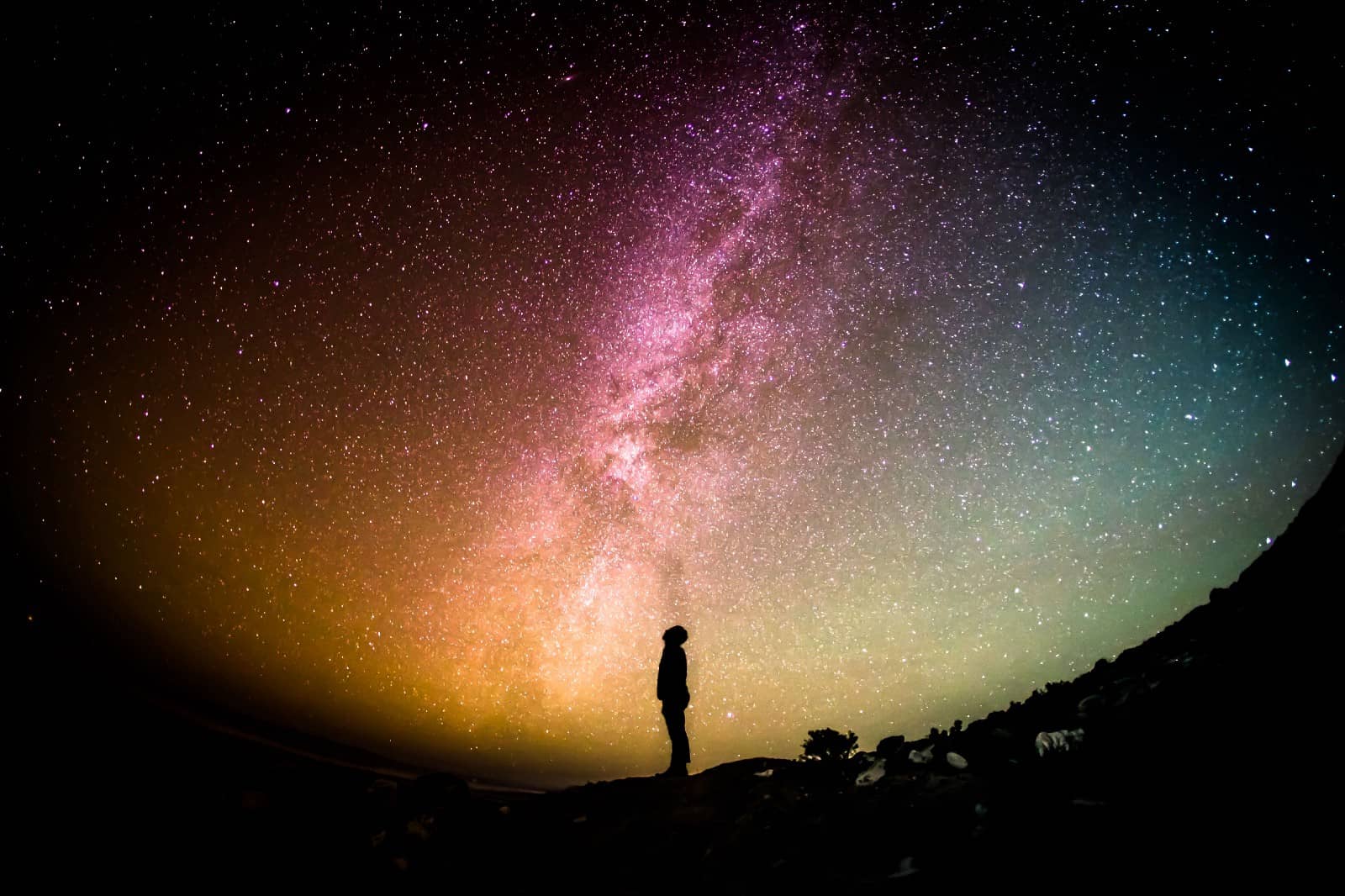 Sometimes, I play out depressing scenarios in my head.

I’m not sure why I do it, but it often involves family and friends.

But funnily enough, it’s probably the quickest way for my brain to recentre and remember why they matter to me, why our arguments mean nothing and how grateful I am to have them in my life.

So, when I watched the new movie ‘Don’t look up’ on Netflix, I couldn’t help but notice how this same phenomenon was experienced by many.

If you haven’t watched the film, here’s a summary that won’t spoil any more than the trailer would:

A meteor is about to destroy Earth, and the government acts slowly, selfishly and disappointingly in the face of clear scientific evidence.

Almost every person I know who watched it had felt there was a lot of satirical truth to it. It hatched numerous conversations about the human condition, where our society stands and how we’d act in the face of adversity.

I couldn’t help but draw parallels between both of these experiences of mine.

Thinking about the worst replenishes our reservoirs of gratitude, reminds us how good things are now (relatively) and how we can prepare against undesirable outcomes.

That’s gratefulness, appreciation, living in the present, preparing for the future and much much more, all from something as simple as a ‘depressing’ idea.

So, instead of burying our heads in the sand at the first fragment of a negative thought, there does seem to be some benefit in thinking this way, even if it is just for a quick mental recalibration.