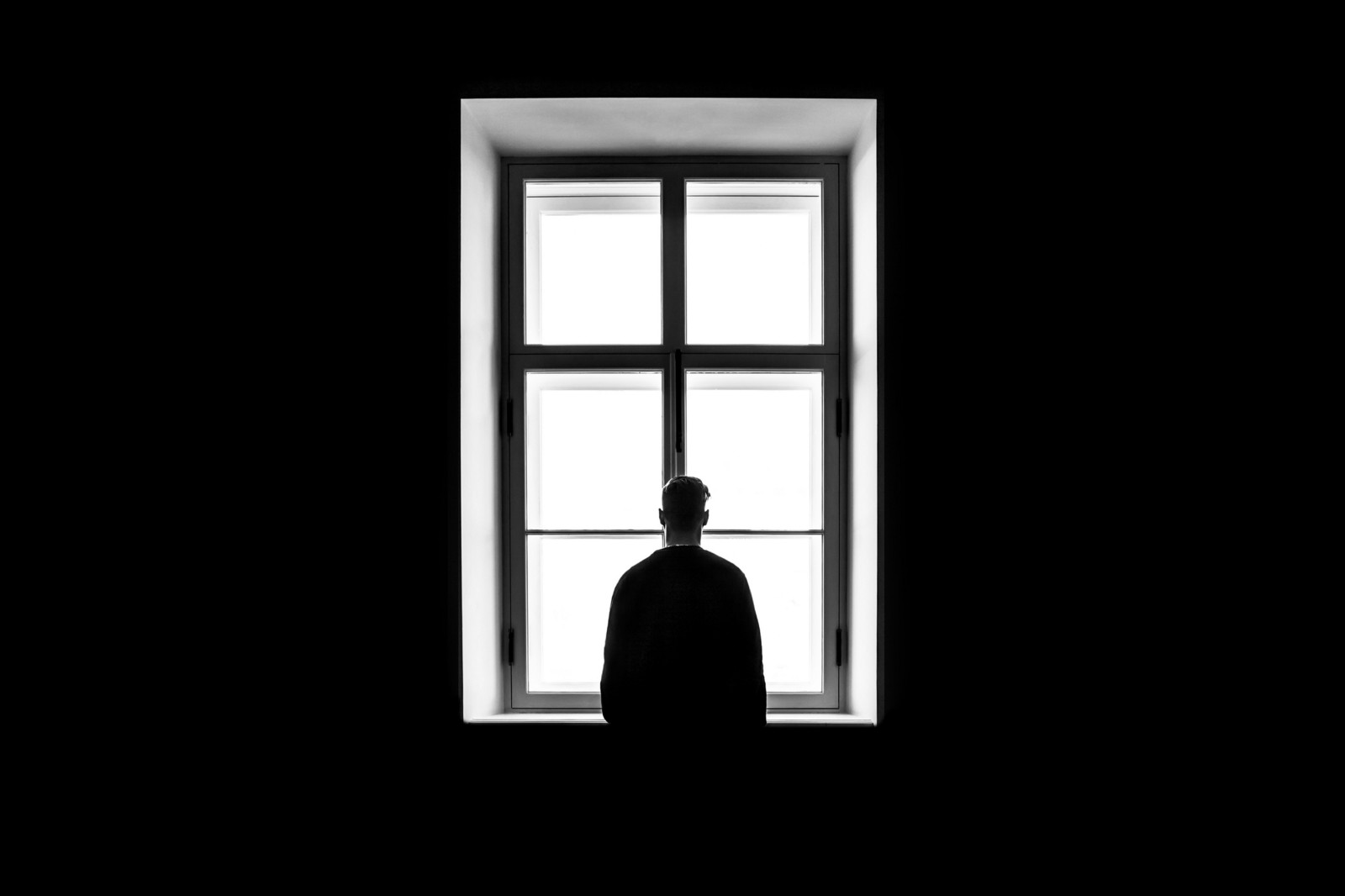 If there’s one thing I never expected from the process of creation, it was loneliness.

I used to think content creation would involve meeting new faces and spending time with existing ones.

And whilst that is the case for a select few, it isn’t for the majority.

Over the last year and a half, the majority of my creative work has taken place in isolation.

I write alone, I film alone, I hit publish alone.

The creative process is one that requires independent thinking and dedicated time to create — creators are all familiar with the state of ‘flow’ necessary to produce their best work, also known as the uninterrupted state of being in the ‘zone’.

Outside of collaborative efforts, it’s difficult to dive into the creative process and get in the zone without periodically isolating yourself.

Creative work needs promotion. Your work doesn’t spread itself- you have to be its biggest promoter.

If you can’t find the confidence and belief to share your own work, how can you expect others to?

When you begin to share your work, there’s a heightened disparity between the attention you get and attention you hope to receive — this can simulate the feeling of shouting into a void, amplifying the relative feeling of loneliness compared with that of non-creators.

Whilst people are becoming more receptive to the idea of content creation and creative careers, it’s still misunderstood by many.

Much of my friends and family still don’t get why I do it, which is understandable, but I don’t have the mental bandwidth to make everyone see exactly how I see.

They’ll ask me why I dedicate so much time to creating when I could be spending it doing clinical work.

They’ll ask me why I work on something which doesn’t pay (yet), despite a clear route for compensation in my medical career.

Having to turn down events and meet-ups to focus on writing, filming or creating is frequently met with the same response: “can’t you just do that another time?”

“No. I can’t.” Having to mouth those words on a regular basis is difficult — it’s often met with contempt and frustration, something I’ve never had to deal with whilst working my 9–5 hospital job.

Without like-minded individuals and communities that understand what you do and why you do it, you experience a mental isolation that can’t be navigated easily.

Creation is lonely, but it provides you with time to grow, self-reflect and cultivate the creative craft.

Aspiring creators have to realise that there’s more to the craft than putting out polished work and the attention that follows.

Whilst the attention can be global, you’re mostly receiving it on the end of a computer screen, soon before you close off the world to repeat the process again.