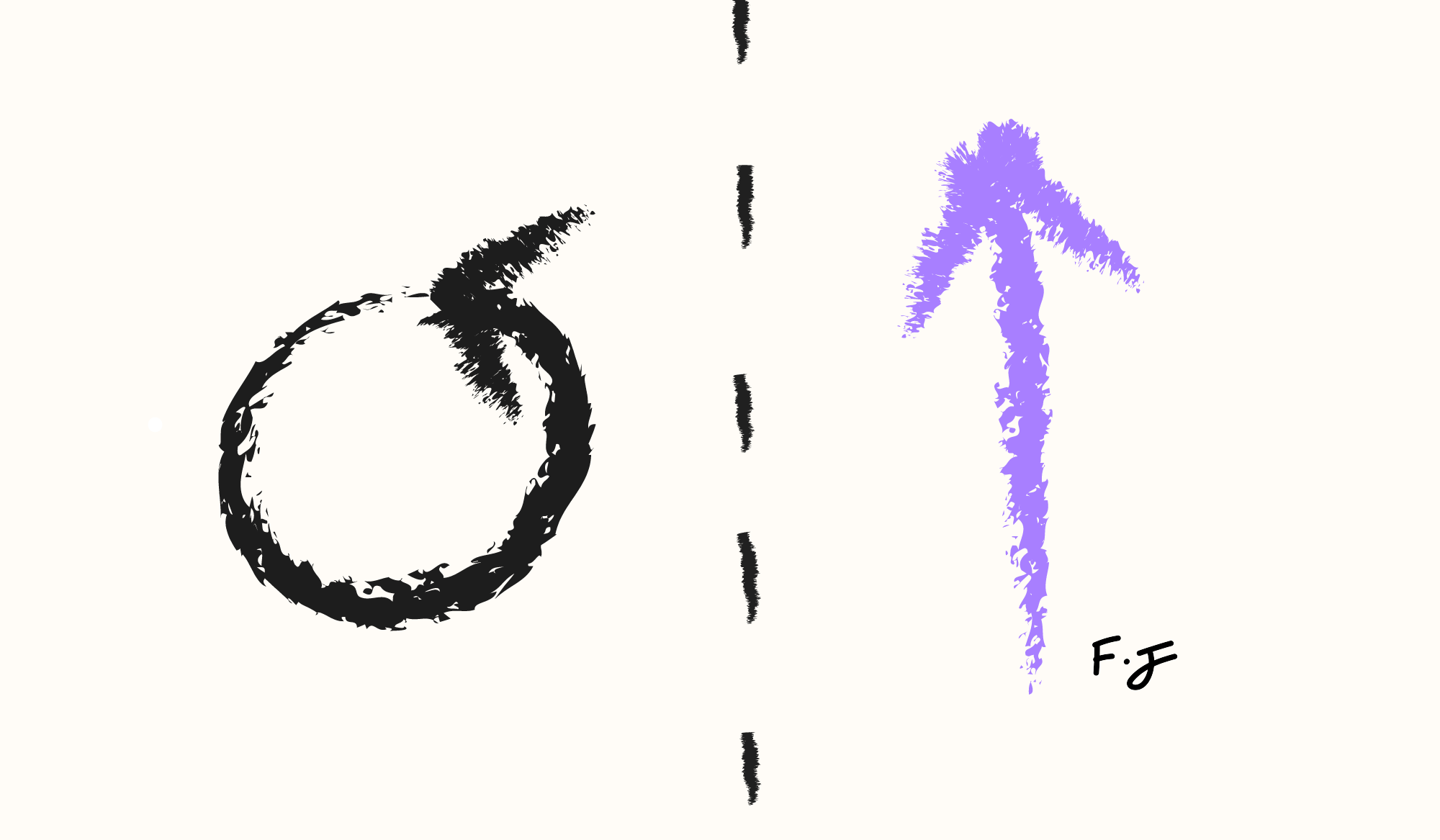 How do we prevent our minds from turning into mush?

How do we ensure that, despite having completely lost our day-to-day routines, we somehow remain productive?

I’ve been thinking about productivity a lot lately. And it seems so have others.

With influencers talking about their congested daily routines, entrepreneurs discussing their morning rituals and students debating their top 20 organisational tools, I’ve been asking myself: do these things make us productive, or, do they simply keep us busy?

Finding new tools and tricks that make us more ‘productive’ gives us a false sense of accomplishment.

The truth is, for most of us, they don’t make us more productive at all, they simply keep us busy.

So why do we persist with them?

I’ve put it down to two reasons :

1. It makes us feel productive.

When you download that new app to keep track of things you need to do, it stays in your life because you feel more productive.

Whether or not you actually are is often subjective; most of us don’t take the time to objectively measure how we’ve become better or quicker at what the tool was intended for.

You pay for the app because you feel like it’s worth it. Not because it is.

You tell your friends it’s great because you feel that it’s made a difference. Not because it did.

Ask yourself with any new productivity hack, will this help me accomplish my goals, or, will it simply give me the false illusion of being more productive.

2. It keeps us too busy to notice.

You might be thinking to yourself “You’re wrong about this one, I’ve been using that productivity tool for months, it helps me get a lot more things done.”

That’s great, but how do you know that getting those things done was directly a cause of your productivity tool? Perhaps you were using it at a time that you were coincidentally, more productive.

More importantly, could we be confusing ‘busy’ behaviour with ‘productive’ behaviour?

I first noticed this subconscious clash during my time at university. I would always struggle to stay awake during my morning lectures, partially due to my shambles of a sleeping routine. Nevertheless, being honest with myself, it wasn’t working for me.

By identifying this early, my mornings were spent in bed rather than in the lecture theatre. Besides, the lectures were all recorded online.

As a frequent non-attender, I felt guilty about falling behind and actively sought to catch up on the lectures throughout the weekend.

Those who decided to keep attending lectures (despite dozing off like me) had a false sense of learning progression. They’d tell you that with pride that they attended all lectures that week.

They confused being busy with being productive.

Another relatable example — those who studied in the university library.

For the most part, we all know how that goes: you sit in an open space, wave at your friends to come and join you, run to Tesco for some snacks every hour and ultimately, cover 3 hours worth of lectures over the course of the entire day.

These students had tricked themselves into thinking they had accomplished an entire day of studying. Really, they had simply been keeping themselves busy.

Why Can’t We Stop Moving?

A few years ago, I came to a sad realisation: I was unable to completely switch off.

It occurred to me during my university commutes when I had left my headphones at home; the ambient noises on the train and areas we’d pass through felt surreal and unfamiliar.

It’s as though my brain had a new default reality: distraction.

With the exception of showering, sleeping and being in the company of other people, I was uncomfortable without external input.

There was always surrounding noise; I’d become accustomed to it…

Why is it that we struggle to walk outside without listening to something?

Why do we sit on our computers and mindlessly waste time when we’ve run out of tasks that need doing?

Why can’t we go for an hour without social media? Without another hit of dopamine?

We live in a distracted world. Our brains have been hijacked by people who hardwire their products to steal our attention.

The result? We don’t know how to switch off.

Before I embraced a healthy bit of solitude, if someone had left me alone in a room for an hour, I’m not sure I’d be able to get through without developing a twitch.

For the next few months, we’ve been held captive, with access to technology that gives us the ability to keep moving.

Consider using this time to do the opposite.

Whilst the world tries to keep moving, it’s ok for you not to.

A little imprisonment — if it’s of your own making — can set you free.
— Austin Kleon