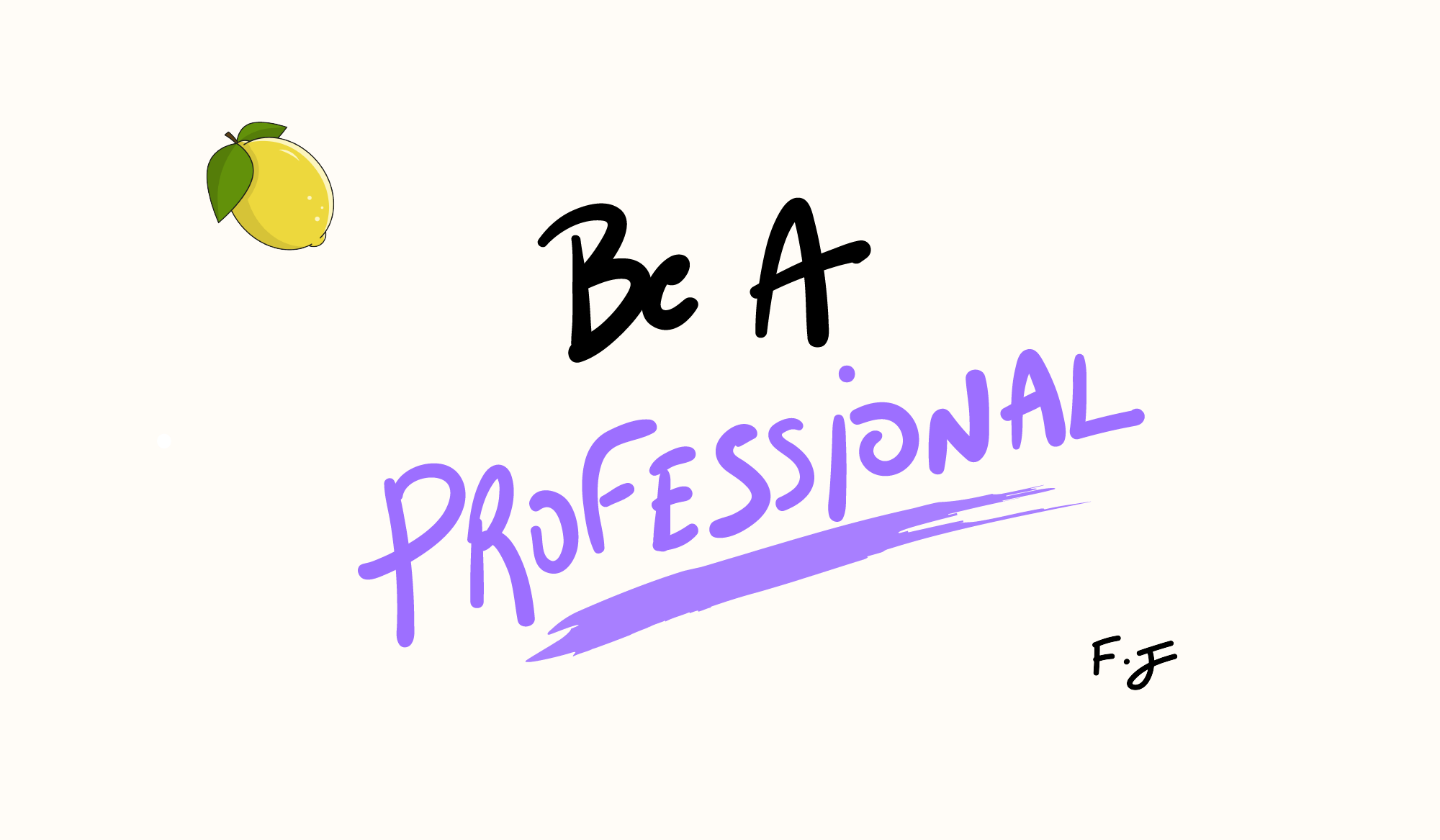 On February 4th this year, I made a promise to myself that I’d write an article every week.

Whether I was tired, uninspired or on-call at the hospital, I still had to ship my newsletter. Every. Single. Week.

I never thought to myself “Hey Faisal, do you feel like writing this week?” because I’d already made that decision; I didn’t have to make it again.

“A little imprisonment—if it’s of your own making—can set you free.”
- Austin Kleon, Keep Going.

I used to imagine artists as people who’d create with their backs to the world, presenting us with their work whenever they chose to do so, sometimes weeks or even years later.

But I’ve recently been introduced to an interesting argument; Seth Godin describes a ‘professional’ to be someone who promises to ‘show up’ and then does.

Someone who doesn’t miss a deadline or come up with excuses.

Someone who creates even when they don’t feel like it, because they said they would.

And I think this is something we can apply to our daily lives:

When you’re expected to be somewhere, be there.

When you’ve promised something to someone, keep your word.

Even when no-one’s looking, do the right thing, because that’s what a professional would do.

I almost decided to skip this week’s newsletter.

I was drained from having spent my week working 4 consecutive night shifts, one day converting back to a day routine, and the remainder finishing off a big personal project - my new website.

Still, I choose to write, because that’s what I said I would do.

That’s the decision I’d made, and I’m sticking with it.

Because that’s what a professional would do.