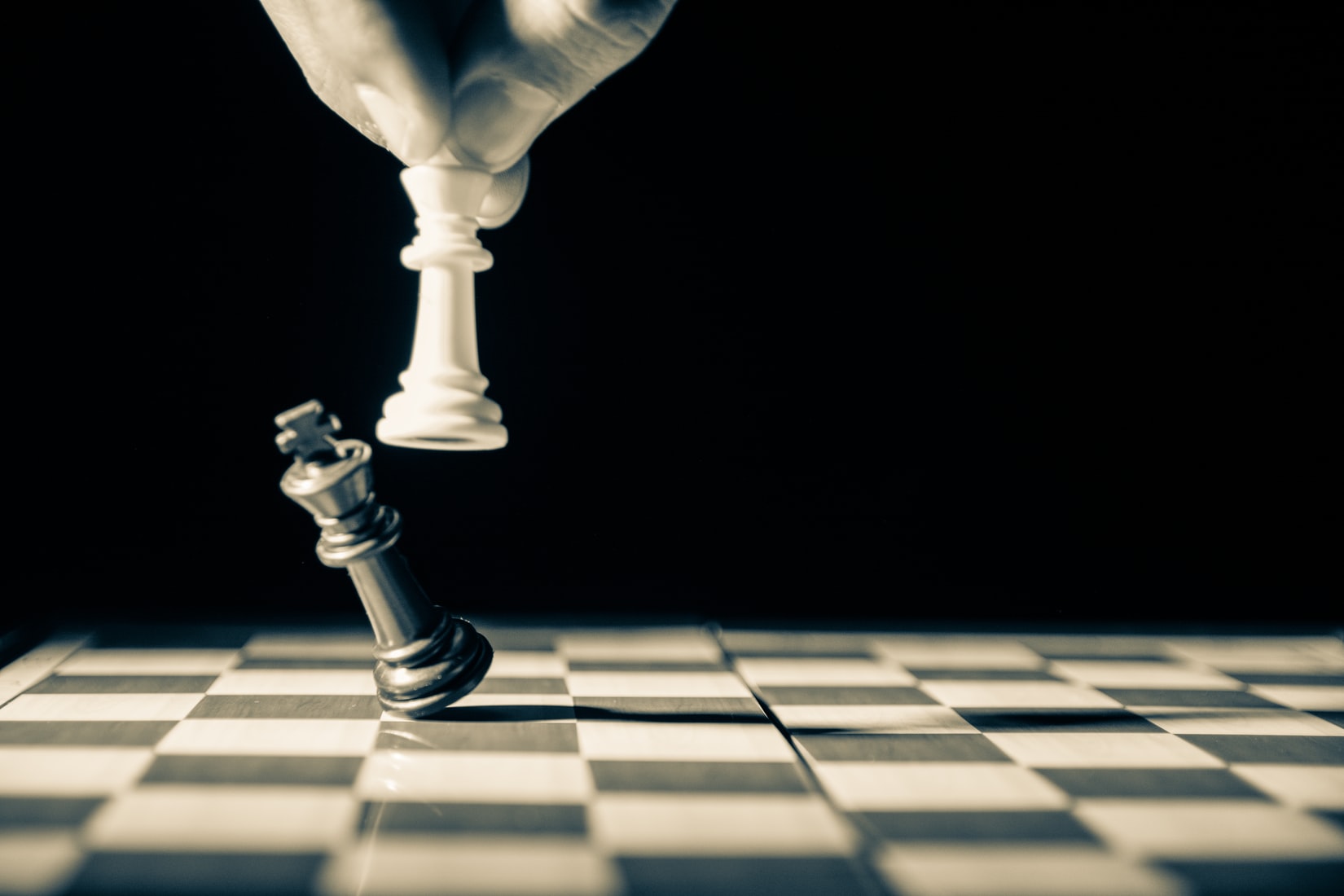 '10,000 hours' is a term popularised by Malcolm Gladwell on the topic of achieving world-class expertise in any skill.

In his book 'Outliers', he attributed the '10,000-hour rule' to the success of numerous world experts, such as the Beatles amassing 10,000 hours of playing time and Bill Gates spending 10,000 hours programming by the age of 13.

The premise was that you didn't necessarily need to be born with innate talent but that you could become great through a large quantity of 'deliberate practice'.

The 10,000-hour rule has since been widely used in the context of achieving mastery in various disciplines and highlighted the need for 'deliberate practice', a term coined by K. Anders Ericsson's research.

However, despite Ericsson's research being the backbone for Gladwell's '10,000 hours', he challenged its attribution to his work, stating there was "nothing magical about exactly 10,000 hours" and that "in other domains, especially less competitive ones, it is possible to reach an international level in much less time."

Naval Ravikant recently tweeted his own adaptation of the phrase:

He further clarified to a responder that he was simply "correcting the misinterpretations, not Gladwell."

Ignoring the evidence-based validity of the statement, I instantly connected with the alternative choice of wording.

Being familiar with Naval's work, I propose an explanation for why he chose to iterate on the phrase (if wrong, it's on me):

10,000 hours of practice guarantees experience, not skill. Not everything we spend time on, we get good at.

10,000 iterations lead to inevitable change. Not all changes will be good ones, but given the right intention to improve, you'll inevitably learn from the mistakes and reaffirm the good decisions, leading to exponential improvement.

The differentiator is the type of practice you engage in.

If it's mindless, you won't achieve mastery any time soon. If it's purposeful or 'deliberate', you're more likely to 'iterate' your way towards better outcomes.

Think about those skills that you passionately learn and methodically improve upon, that's 'deliberate practice'.

If you'd like to read more about deliberate practice, James Clear has written a concise summary here. I also wrote on the topic back in January, you can read it here.